View the whole Artist A – Z

Alternative Anthems have taken their club nights all over the UK and Ireland, rocking venues from Dundee to Dublin and now they’ll be coming to the Dog House to bring their 3 biggest brands together for a night of 80s Metal with Kickstart My Heart, Nu Metal with Wait and Bleed, Emo classics with Make Emo Great Again and some special surprises thrown in to keep the Dog House rocking until the early hours of the morning. 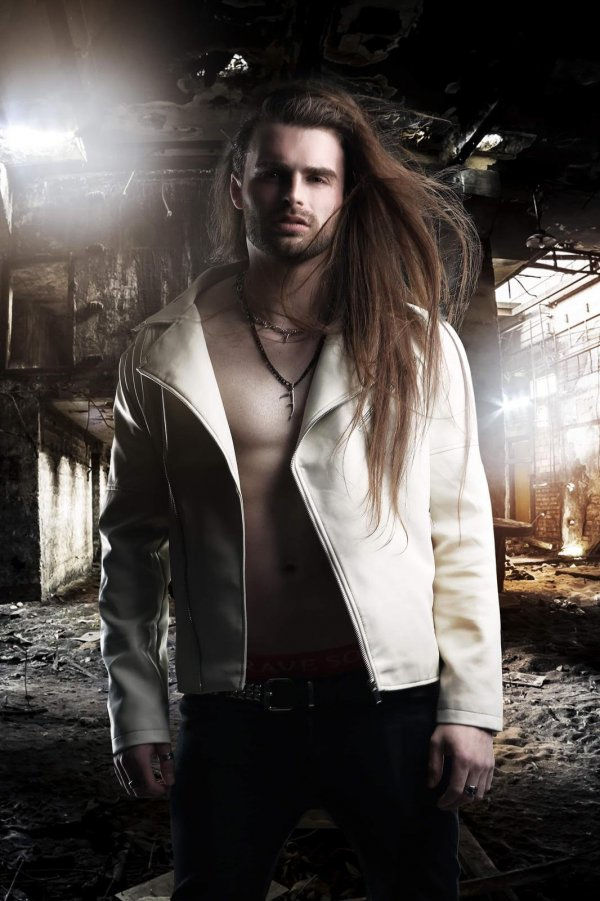 Jon Mahon from Kerrang Radio has DJ’d nearly every alternative club night in the country and now he’s coming to Donnington! Featuring a unique set of mash ups and remixes from all your favourite rock, metal and pop punk artists. Expect a high energy atmosphere and the loudest singalongs you’ve ever experienced, see you in the pit! 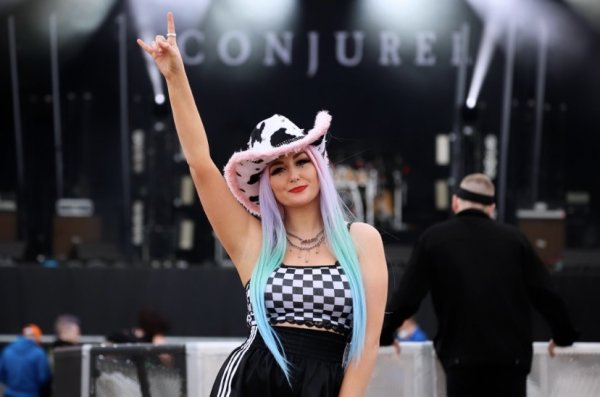 Tasmin Taylor’s high energy, interactive DJ sets have reached every corner of the globe, from nightclubs and festivals, to people’s living rooms via the power of Twitch. In just a few years, Tasmin went from DJing locally at The Underworld, Camden to touring the UK with The Midnight Beast and playing Slam Dunk Festival, Download Pilot, Reading & Leeds Festival, Five4Five Fest and Face Down. She also hosted The Heavy Music Awards 2021 sponsored by Amazon Music live on Twitch and appeared as a Team Captain for 3 seasons of The Heavy Network’s Rock The Week with Jon Mahon.

Tasmin is an Alt Queen through and through, and although she’s known for bringing elements of other genres like EDM & Pop into her alternative guest sets, she prides herself on the ability to command any crowd and give the people what they want. 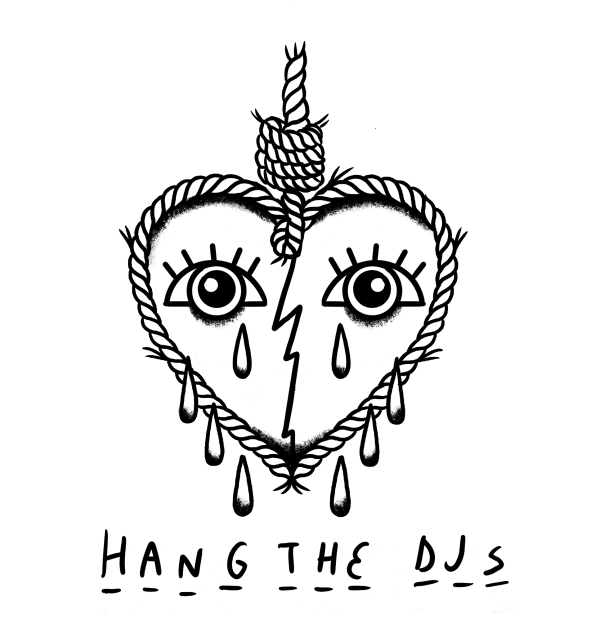 You might remember Hang The DJs from the Download Pilot; they’re the party animals that had you moshing to ABBA at Rocktail Cocktail. Their antics went viral. But fear not, this louder than life DJ/Producer duo also has a penchant for heavy riffs, filthy drops and unexpected chaos. Basically, if Andrew WK and Vengaboys made a baby, these two would pop out.