10 Reasons Why We Love Babymetal

Kawaii metal queens Babymetal are making a victorious return to Download this summer joining our headliners KISS, Iron Maiden and System of a Down.

Su-metal and Moametal have been smashing it ever since high kicking their way into our hearts with 2012’s breakthrough hit ‘Gimme Chocolate’.  There are so many reasons to love the Japaneses trio, but after consulting with the Fox God we’ve narrowed it down to a solid 10.

1. Shaking up the metal

Often described as the Marmite of metal, Babymetal threw a kitsune shaped spanner into the works with their arrival. Their critically-acclaimed self-titled debut album had even the most serious metalheads moshing to their kawaii metal (cute metal), which took in J Pop’s massive choruses and paired it to devastating effect with roaring riffs, whaling solos and thunderous double bass drum beats. Metal would never be the same.

The trio’s first appearance at Download was legendary as the Donington rumour mill was sent into overdrive when whispers of a secret appearance swept the site back in 2015. Joining metal power gods Dragonforce onstage they blew the roof of a rammed Maverick tent with a frenzied sing-a-long performance of classic ‘Gimme Chocolate’. 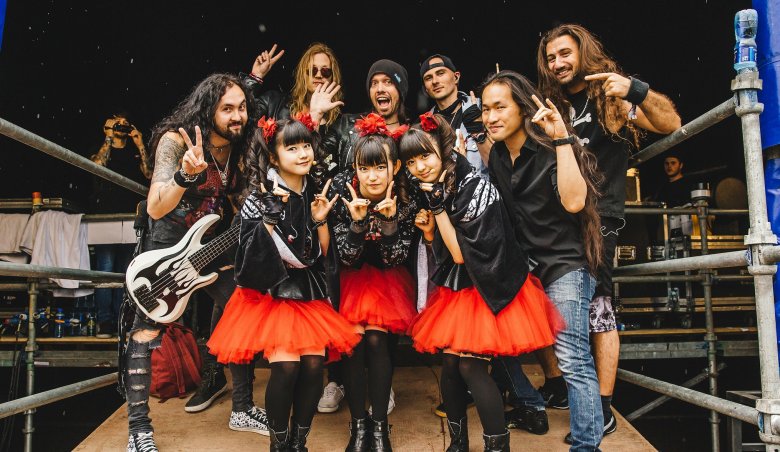 Who doesn’t like a band who has the sleekest member of the wildlife community as their divine leader. According to the band’s producer Kobametal, The Fox God selected Su-metal and Moametal as the special chosen ones to spread Babymetal’s music around the world. The Fox God still gives the band revelations on what to do next and with this many metal bangers we’re followers of their foxy leader.

The band’s sophomore album ‘Metal Resistance’ took everything we knew and loved about Babymetal and redefined it to sublime effect. The musicianship went to another level: heavier riffs battled with drum n bass on ‘Awadama Fever’, ‘Meta Taro’ explored techno folk rock and emo electro ballad ‘From Dusk Till Dawn’ showcased the band’s unseen softer side. The melodies were even more infectious than before with bona fide ear worm ‘Karate’ getting lodge in our heads for days.

Kitsune signs were firmly in the air when Babymetal played the Lemmy Stage at Download 2016. Opening the set with the shredding apocalypse of ‘Babymetaldeath’, the trio had the most hardened metal fans singing along to ‘Gimme Chocolate’ and copying their dance moves. The set closed out with one of the biggest circle pits of the weekend to the rifftastic anthem, ‘Road To Resistance’.

They returned to Donington for Download 2018 and drew one of the biggest crowds of the weekend at the Zippo Encore Stage. It was the first time Su-metal and Moametal took us to the ‘Metal Galaxy’ and we can’t wait to go back at Download 2020.

6. Teaching us the sickest dance moves

Did we mention the dance moves? Babymetal’s seemless choreography has had the Download Dog high kicking in front of the mirror night after night to nail the dance routine for ‘Karate’.  It’s part of what makes Babymetal special as the band’s brand of matching moves tell out the story of each song to make it one epic performance.

Babymetal’s shows are so much fun they make even the most hardened metaller crack a smile. The trio without fail always run out onto the stage with an infectious enthusiasm that lasts the entire set. Their songs are chock full of positivity and self-empowerment: ‘Karate’ is about fighting for yourself to break down barriers, ‘Ijime, Dame, Zettai’ is a rallying call to stand up to bullies and ‘GK’ is about their love of the mosh.

8. Having a legion of Famous fans

We love to keep good company and Babymetal have rock, punk and metal royalty lining up to get a selfie with them. Slipknot, Anthrax, Judas Priest, Sum 41, Rob Zombie, Marilyn Manson, Five Finger Death Punch, Pierce The Veil and KISS‘ Gene Simmons have all raised the horns with the trio. 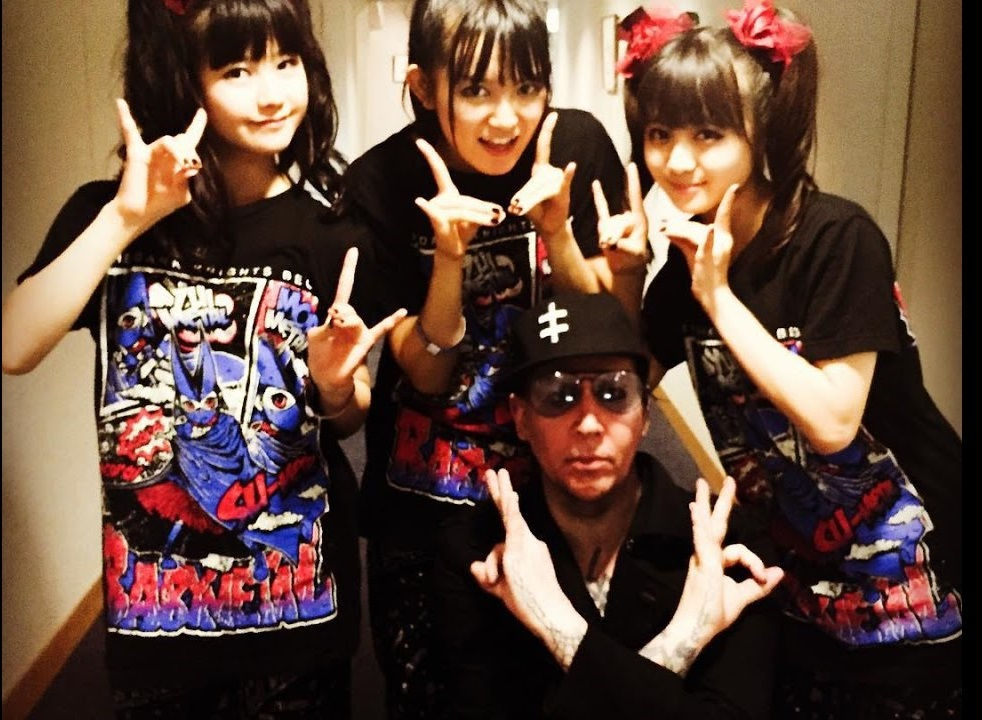 Babymetal karate kicked through chart records when their second album, ‘Metal Resistance’,  making them the highest charting Japaense band ever on the UK’s official album chart. They were also the first Japanese band to headline Wembley Arena in 2016 and broke the venue’s record for merch sales. Osu!

And, for their latest album ‘Metal Galaxy’ Baymetal became the highest-charting Japanese-language album in the history of the Billboard 200.

10. Having a phenomenal live show

Babymetal shows are what keep us coming back for more. It’s more of a celebration than a show with Su-metal’s immense vocals usually having the all-ages crowd singing along word for word. Moametal keeps the energy high with out of this world dance routines. The Kami band, Babymetal’s ridiculously talented faceless backing band, also have time in the spotlight to shred through the band’s genre bending repertoire. Seeing is really believing with Babymetal. 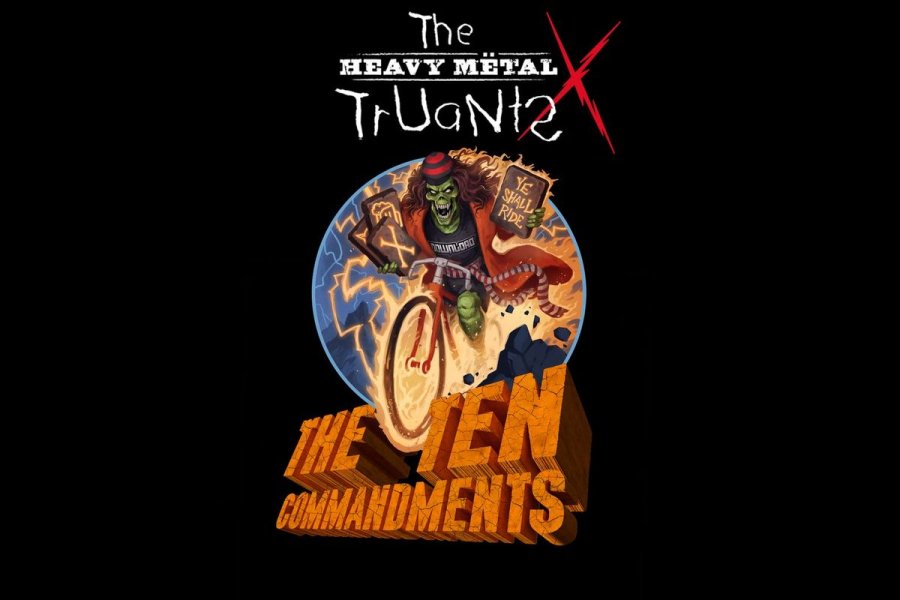 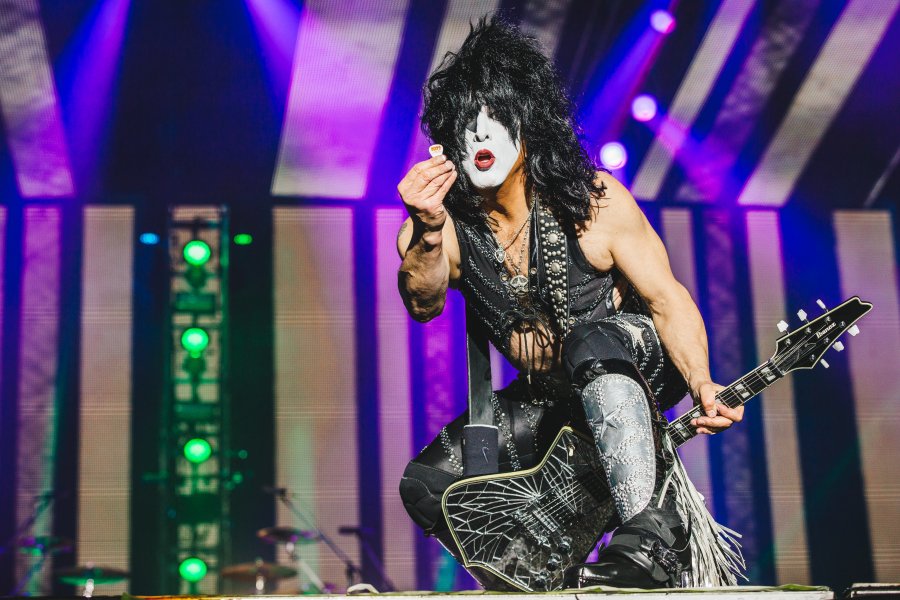 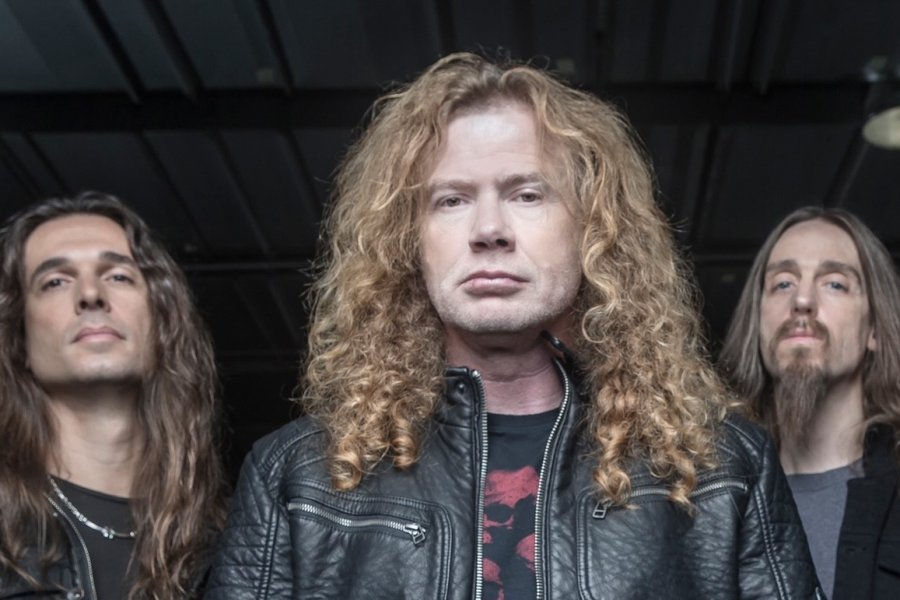 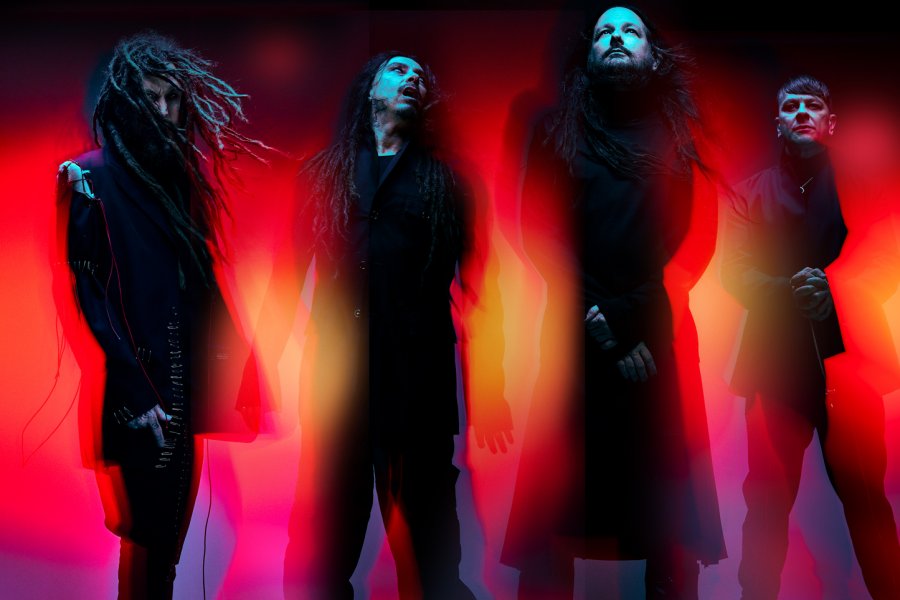 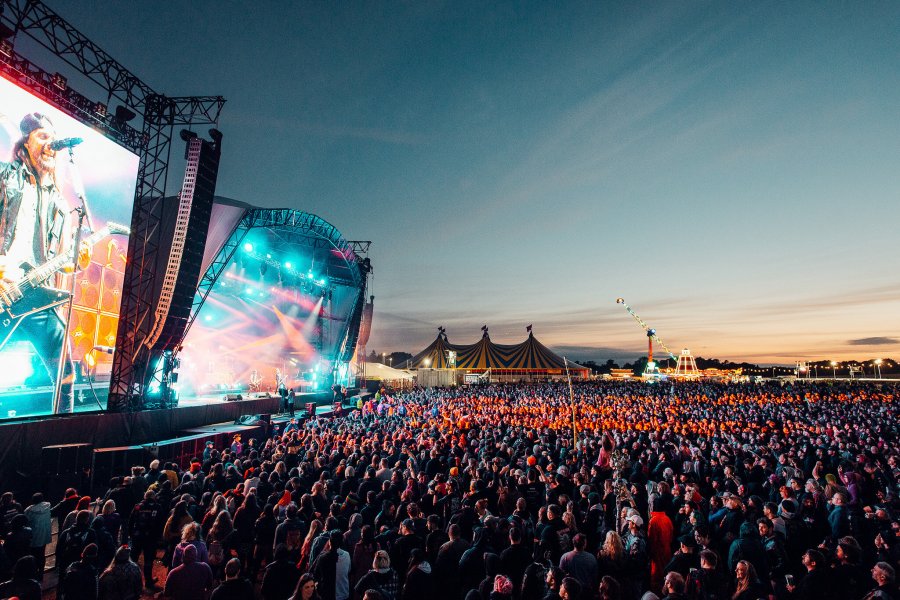 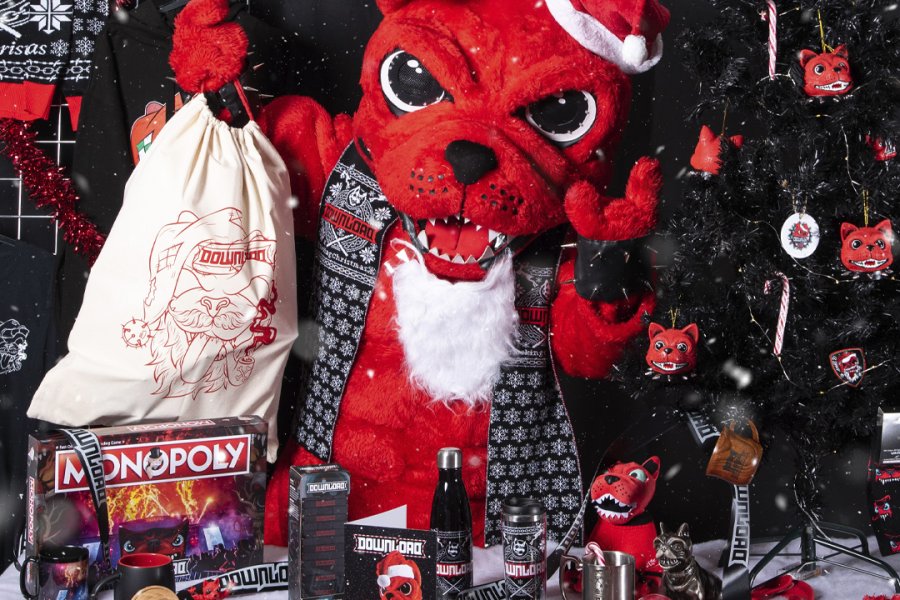