South African hell raising hip hop duo, Die Antwoord, are unlike any other band you’ll ever hear or see. Ninja and Yolandi Visser sing and rap in a mixture of English, Xhosa and Afrikaans and are renowned for making seriously sick music videos.

Their live show has attracted a cult following around the world, which is why we’re stoked to have them playing at Download 2019. To get you hyped for their Donington debut, here are 5 Freeky Facts About Die Antwoord.

Die Antwoord brought some famous pals along for the ride in their 2014 video for ‘Ugly Boy’, directed by Ninja himself. Featured in the video are #DL2018 alumni Marilyn Manson, Tenacious D hero Jack Black, Red Hot Chili Peppers bassist Flea, burlesque dancer Dita Von Teese and model Cara Delevingne. How many can you spot?

they have their own action figures

To celebrate the release of their fourth album, ‘Mount Ninji and da Nice Time Kid’, Die Antwoord partnered with toy company 3A to produce their own action figures. The quirky figures of Ninja and Yolandi resemble the apocalyptic cover art of the album. Not satisfied with just mini mes, the duo also produced a limited edition comic book with the company. 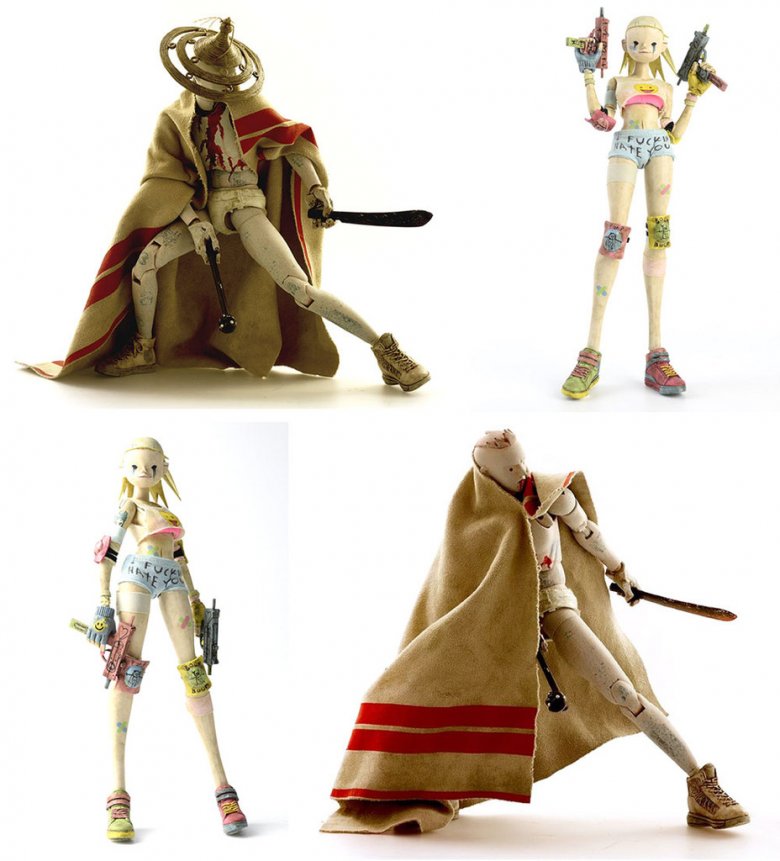 they have a daughter called sixteen

Yolandi and Ninja have a daughter – 13 year old Sixteen Jones. She appeared in the ‘I Fink U Freeky’ video and her voice features on the track ‘Moon Love’ from their third album ‘Donker Mag’.

Sixteen now makes her own music, and has formed her own awesomely-named band, The Boy With The Rainbow Face.

they both starred in ‘chappie’

Yolandi and Ninja both star as metafictional versions of themselves in the 2015 sci-fi action movie, Chappie. In the movie, the duo are gangsters who capture and reprogram a police robot which, funnily enough, they name Chappie.

The movie was directed by Neill Blomkamp who’s also behind the critically acclaimed sci-fi movie, District 9. Chappie features a number of the band’s songs, including their breakout hit ‘Enter The Ninja’.

their image comes from the south african culture ‘zef’

‘Zef’ roughly translates as ‘common’ in Afrikaans and it’s a style that has become synonymous with Die Antwoord over the years. “Zef’s kind of like you don’t give a f**k and you have your own flavour and you’re on your own mission,” Yolandi explained in an interview with The Guardian. It’s a motto Downloaders can definitely get on board with.

Catch Die Antwoord on the Main Stage at Download 2019. They’ll join headliners Def Leppard, Slipknot and Tool plus many more in the hallowed grounds of Donington Park on 14th-16th June 2019. 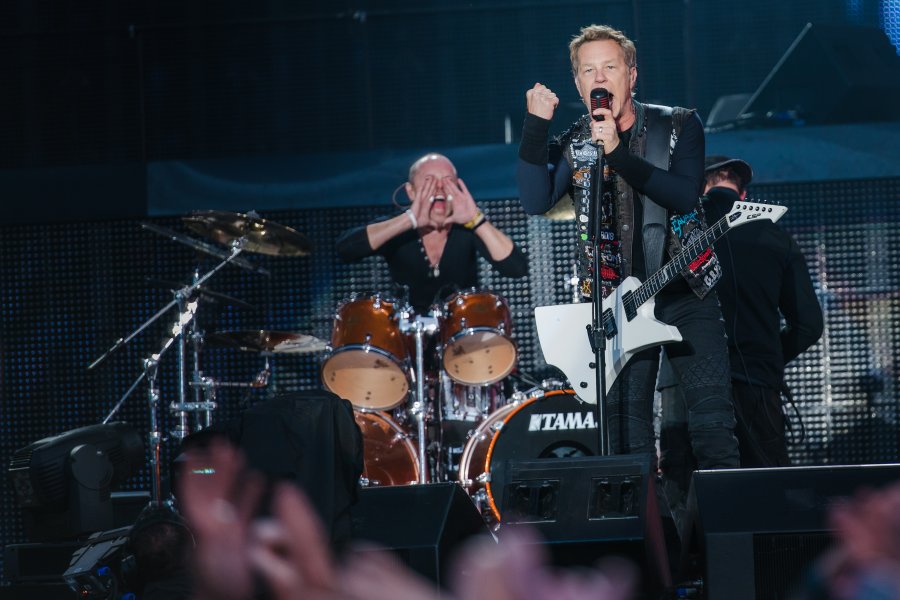