Get psyched as we’ve got a fantastically freaky new area in The Arena called the SINDROME where you can rock out to death defying stunts, fires shows, machine madness and more. We’re  also unbelievably excited to announce that the SINDROME stage will play host to the very first Air Guitar World Championships at Download, so start practising your best Slash air solos now!

In another Download first we’ve got DO.OMYOGA on the Side Splitter Stage where you can #nama-slay to extreme metal . We’ve also got some very welcome returns to the DL family as the World’s Greatest Wall Of Death, Circus Of Horrors, Demolition Download and many more are back for another year of mayhem. Are you ready?

Behold the SINDROME! Our new area presented by Lavish is going to blow your mind with an array of unbelievable spectacles.

DL’ers it’s time to “make air, not war” as the first ever Air Guitar World Championships is coming to Download to riff up a storm on the SINDROME Stage. DR HAZE the Undead Ringmaster from the Circus of Horrors will host the competition and at the end on each heat Circus of Horrors and Area 51 performers will hit the SINDROME Stage. If you’re crowned winner you’ll get a shot at the world title in Finland in August! 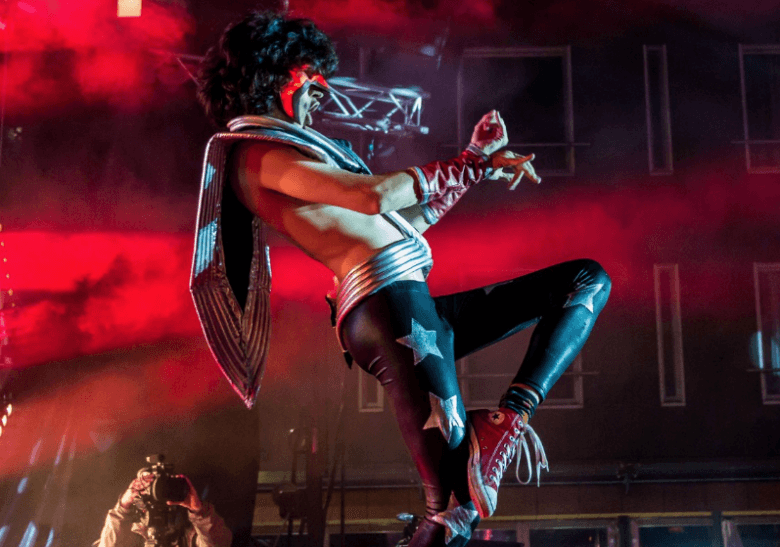 The curious pop-up Circus sideshow Caravan of Lost Souls will be showcasing fire breathing, whip cracking and contortion as part of a dark dose of macabre cabaret on the SINDROME stage.

Headlining the SINDROME stage on Saturday and Sunday are the electrifying Lords of Lightning. Fusing jaw-dropping science with spellbinding spectacle, the Lords of Lightning harness multi million volt bolts of white-hot electricity into explosive performances. Get ready to shout “AWESOME! when you watch The Duel – a titanic battle fought with searing shards of lightning.

Back for a fighting fit fourth year is Demolition Download featuring Battle Heritage! Gallant Medieval Fighters from all over Europe will gather to take each other on in the battle to be crowned champions in this full force, full contact sport.  Area 51 performers Fire, Feathers and Fur will also be there again to get you hyped for the fight.

You asked and we listed as in another Download first this year you’ll be able to try your hand at this most ancient of sports at Demolition Download workshops featuring Battle Heritage Fighters in the SINDROME . 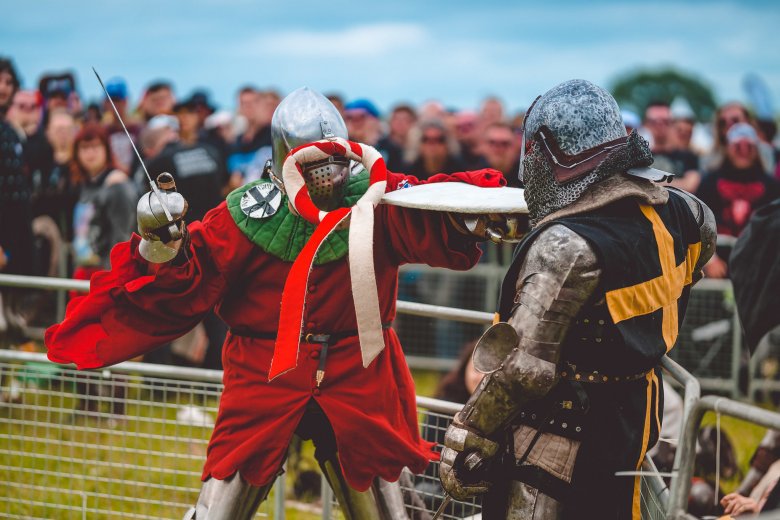 Prepare yourself for death defying bravery as French based Guinness World Record  Infernal Varanne will be showcasing their dangerous and courageous art of cage riding three times a day on the SINDROME stage. Each performance will have three riders in the cage at a time, it’s sure to be an unforgettable adrenaline fuelled showstopper. 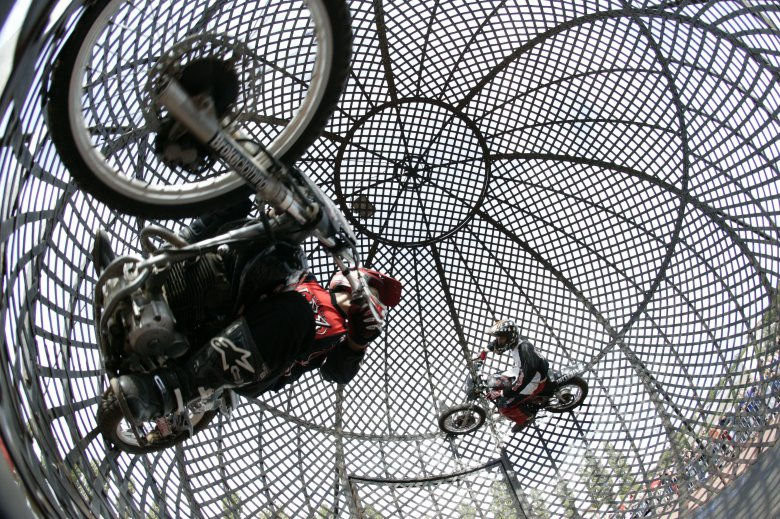 Start practising your downward facing Download Dog and warrior pose as  DO.OMYOGA is making its Download debut. Take a leap into the world of wellness and fitness with your horns firmly in the air as  DO.OMYOGA will be offering complimentary yoga classes to a heavy soundtrack on The Side Splitter Stage.

The World’s Greatest Wall Of Death

Making a welcome return to The Download Village is the totally awe-inspiring, The World’s Greatest Wall of Death. Your mouth is going to drop open when you catch the high-octane performances by the legendary Luke and Kerri Fox and team. 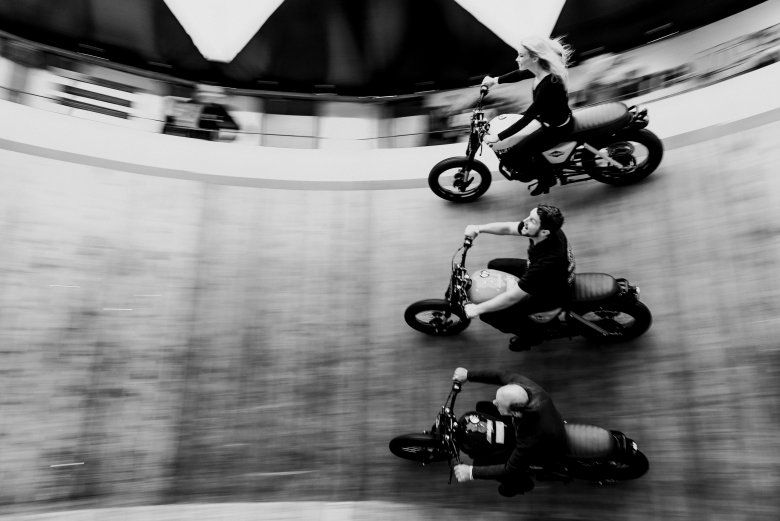 Hit up the Dog House on the Wednesday and Thursday as Circus of Horrors are back. They’ll be showcasing an amazing amalgamation of bizarre, brave and beautiful acts as well as new show CarnEvil. Opening for Circus Of Horrors each night are metal four piece Kalloused with tracks that are wrought with chaotic tension.

Head over to our What’s On page to dive into all of the non-music activities and spectacles coming to #DL2018.

Only one month to go! Grab your #DL2018 Tickets