The world’s most iconic rock mascot is undoubtedly Iron Maiden‘s unforgettable Eddie. Having been synonymous with the band since their debut album in 1980, aside from featuring on every one of their album covers, Eddie’s appeared on everything from beer bottles to jet planes.

We’re taking a look back at some of Eddie’s most epic moments below. Tell us your favourite incarnation of Eddie on Facebook, Twitter or Insta.

the number of the beast

One of Iron Maiden‘s most recognisable (as well as most controversial) album covers, ‘The Number Of The Beast’, features Eddie as Satan’s puppet master. Because of this, it riled up a number of conservative religious groups in America back when it was released in 1982. They even organised mass CD burnings of the band’s catalogue. But, there was no stopping the album that brought us the likes of ‘Run To The Hills’ and ‘Hallowed Be Thy Name’. 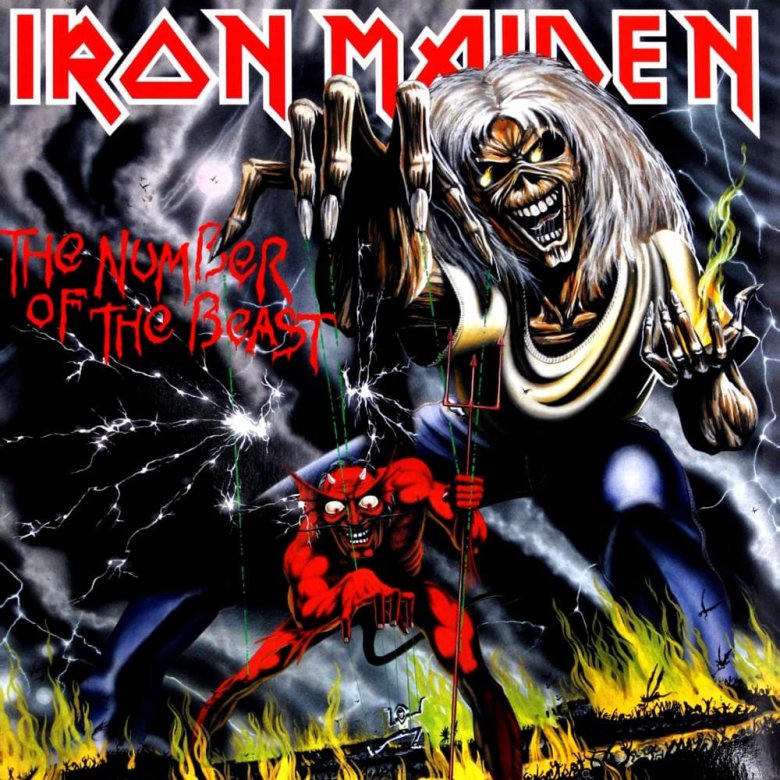 The famous artwork from Maiden’s single ‘The Trooper’, featuring Eddie in a red military jacket and clutching a Union Jack flag, is also the image on their beer of the same name. Created by the band and manufactured by Robinsons Brewery, Trooper beer has now become a cult favourite that we all love to sup. 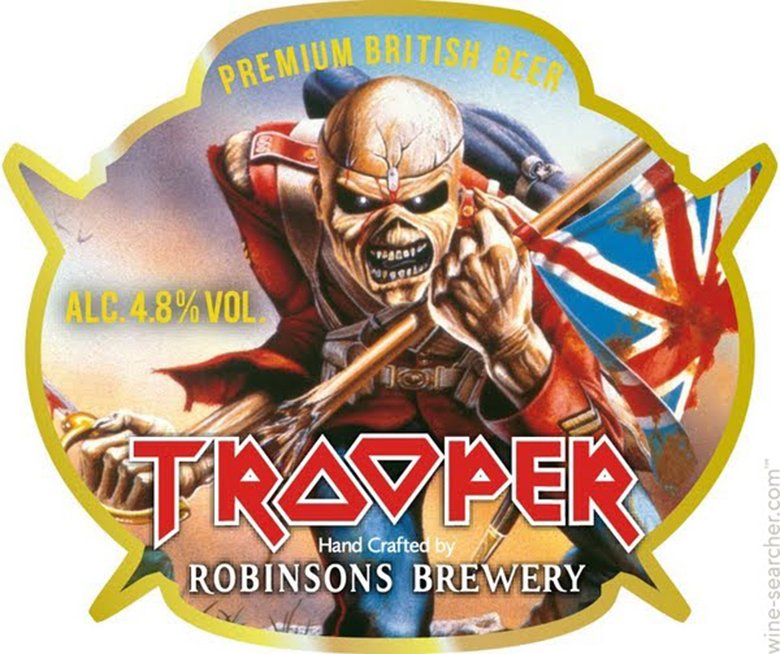 Back in 1999, Eddie had his very own video game, ‘Ed Hunter’. Released alongside a greatest hits album of the same name, the shoot-em-up game had Eddie battling bad guys in various locations, including asylums and ancient Egyptian tombs (move over, Lara Croft).

This wasn’t Eddie’s only foray into gaming either as he appeared as an unlockable character in Tony Hawk’s Pro Skater 4, and is also the protagonist in Maiden’s latest RPG, ‘Legacy Of The Beast’. 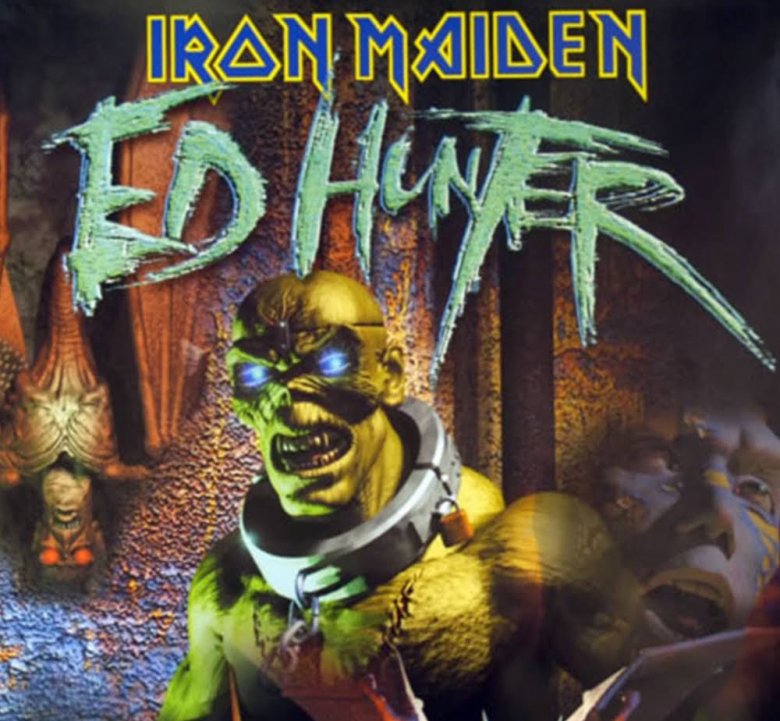 Back in 2008, Maiden commissioned their very own Boeing 757 to take them around the world for their Somewhere Back In Time tour. And, what did they call the plane? Ed Force One, of course. It was also emblazoned with Eddie’s face on the rudder.

Flown by Bruce Dickinson himself it was featured heavily in the award winning documentary ‘Iron Maiden: Flight 666’.  And, it also flew the band into Donington Park for their legendary headline set at Download 2016.

The plane has since been upgraded for other tours, but Eddie has always stayed along for the ride.

At Download 2016 a humongous naked Eddie, wearing only a loin cloth to hide his modesty, came on stage during the band’s awesome headline set! 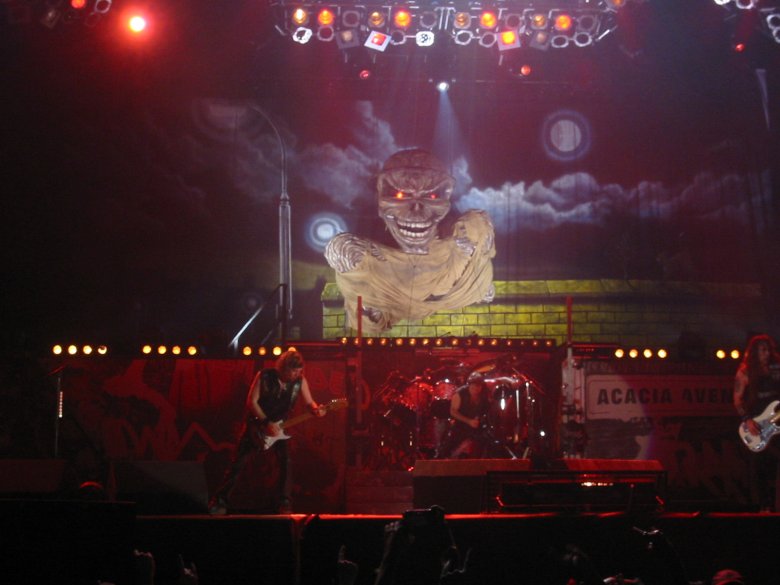