Of course, we’re all gutted we couldn’t gather in the hallowed grounds of Donington for #DL2020. BUT, we’re stoked for next year, and have we got a MASSIVE announcement for you. We’ve got 80+ #DL2021 names to reveal right here, including your headliners – and there’s still more to come!

We’re psyched to reveal that both KISS and System Of A Down will be returning to headline #DL2021, and Biffy Clyro will be joining them!

Plus A Day To Remember, Deftones, Korn, Gojira, and loads more will be coming to Donington on 4th-6th June. Scroll down for the full deets! 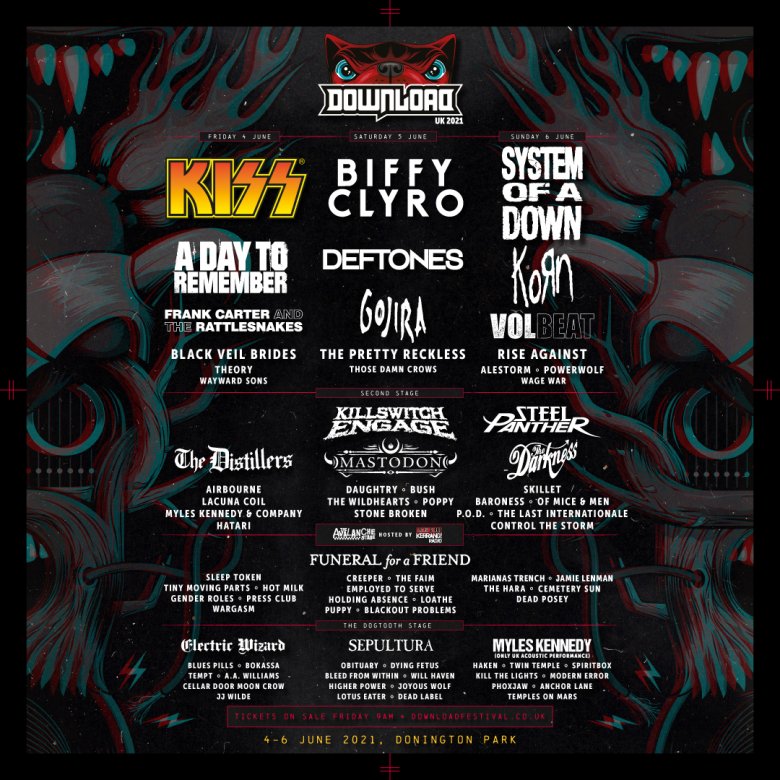 The legendary KISS will be performing at Download in their only UK show of 2021! Known for their larger than life performances, they’ve spent the last year on their massive End Of The Road tour. This could be your last chance to see the likes of ‘Detroit Rock City’, ‘Crazy Crazy Nights’ and ‘I Was Made For Lovin’ You’ live – don’t miss out!

MON THE BIFF! The mighty Biffy Clyro will be headlining Saturday night! One of the biggest bands in the UK right now, this marks their second time headlining at Download. With their ninth album ‘A Celebration Of Endings’ dropping this month, they’ll have loads of new material to perform.

Biffy Clyro said: “We can’t wait to return to headline Download in 2021! It’s a highlight of the festival calendar and a big part of our history as a band. Headlining in 2017 was special and now it’s time to celebrate again! Fuck on!”

The one and only System Of A Down will be returning to Donington on the Sunday night – their only UK show of 2021! With huge tracks like ‘Chop Suey!’, ‘B.Y.O.B’ and ‘Toxicity’, it’s easy to see how System became one of the biggest names in metal. Their performance promises to be an epic way to close the weekend.

System Of A Down bassist Shavo Odadjian said: “We’re disappointed we weren’t able to make it over this year, but we’re looking forward to next.  Absence makes the heart grow fonder. Mostly, we all just want to make sure everyone is provided with a safe and secure environment, so we were prepared to wait as long as we needed to.”

And we’ve got many more bands joining our headliners on the Main Stage!

A Day To Remember, Deftones, Korn, Frank Carter & The Rattlesnakes, The Pretty Reckless, Gojira, Black Veil Brides, Volbeat, Rise Against, Alestorm, Theory, Powerwolf, Wage War, Those Damn Crows and Wayward Sons will all appear on the Main Stage across the weekend.

Of course, there’ll be just as much action over on the second stage. US metallers Killswitch Engage will be bringing the heavy. Expect to mosh to new tracks from their latest album ‘Atonement’.

And don’t forget to pack your spandex, as Steel Panther will also be bringing their crazy live show to the second stage. Get those horns up and be ready to shout “death to all but metal”!

We’re stoked to reveal that Funeral For A Friend will be back to headline the Avalanche Stage! Fans of the Welsh post-hardcore band will know they haven’t played at Donington since 2015. Get ready to sing along to all those MySpace classics!

ROOTS BLOODY ROOTS! Get practicing your pit moves as Sepultura will headline the Dogtooth Stage on Saturday. Doom metal stalwarts Electric Wizard will headline the Friday – be ready to get weird. Plus, Myles Kennedy will appear in his only UK acoustic performance to close the tent on Sunday. 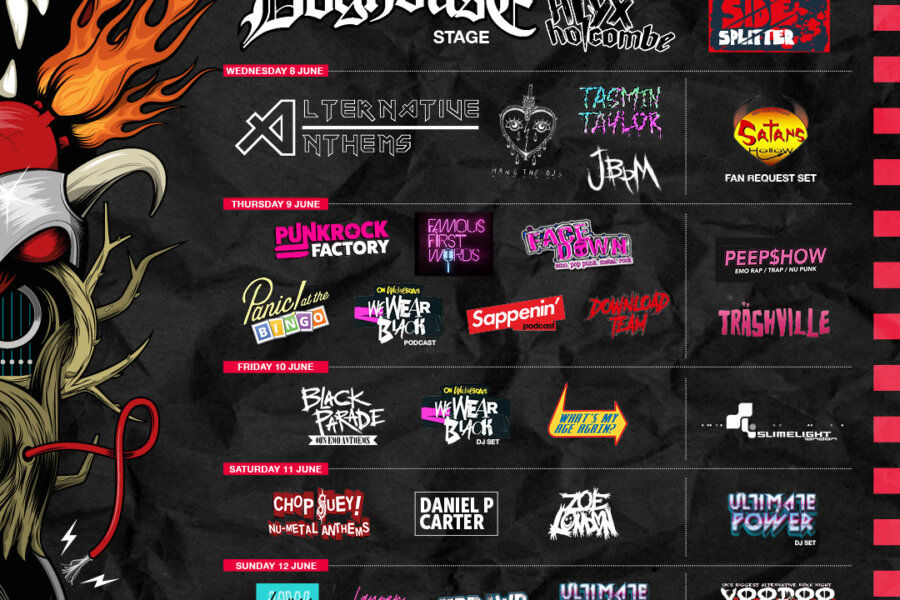 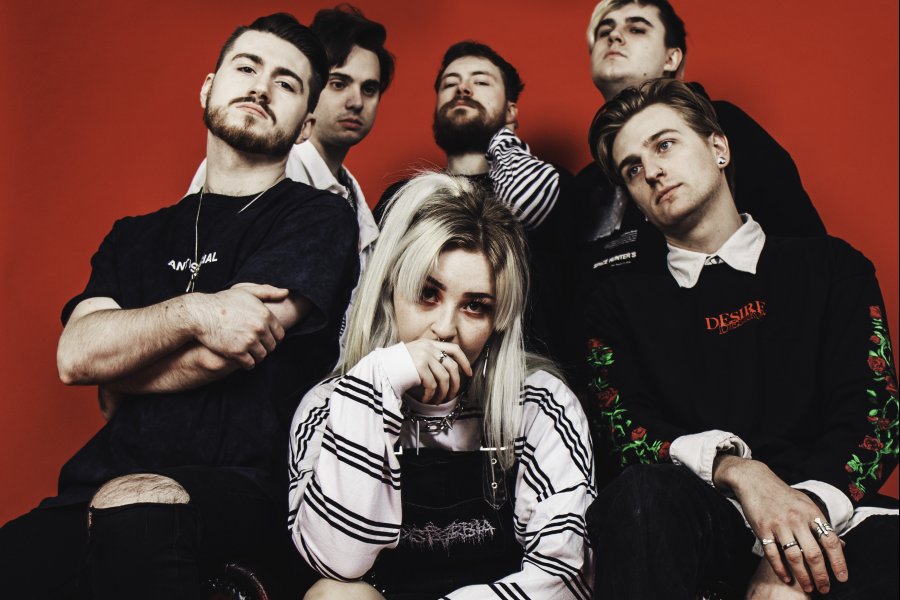 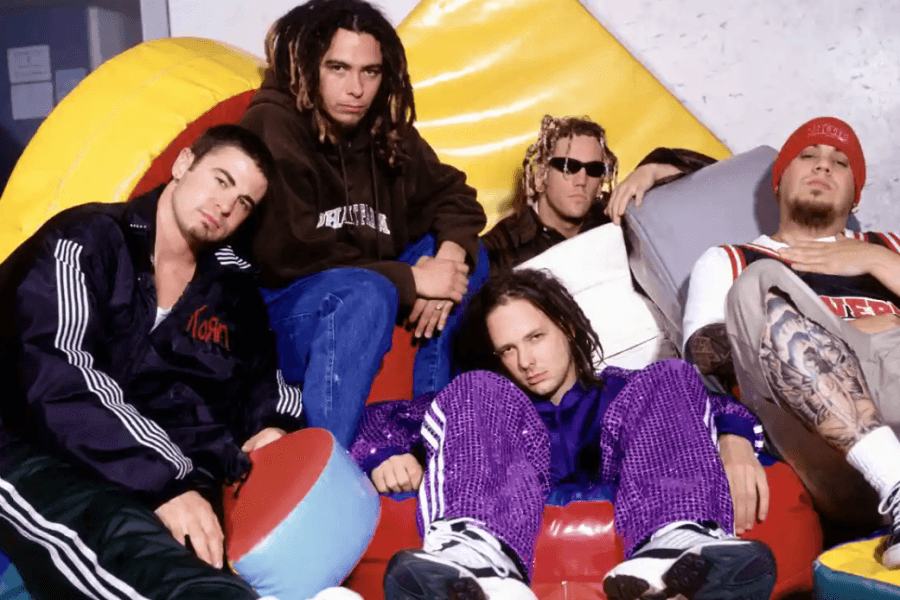 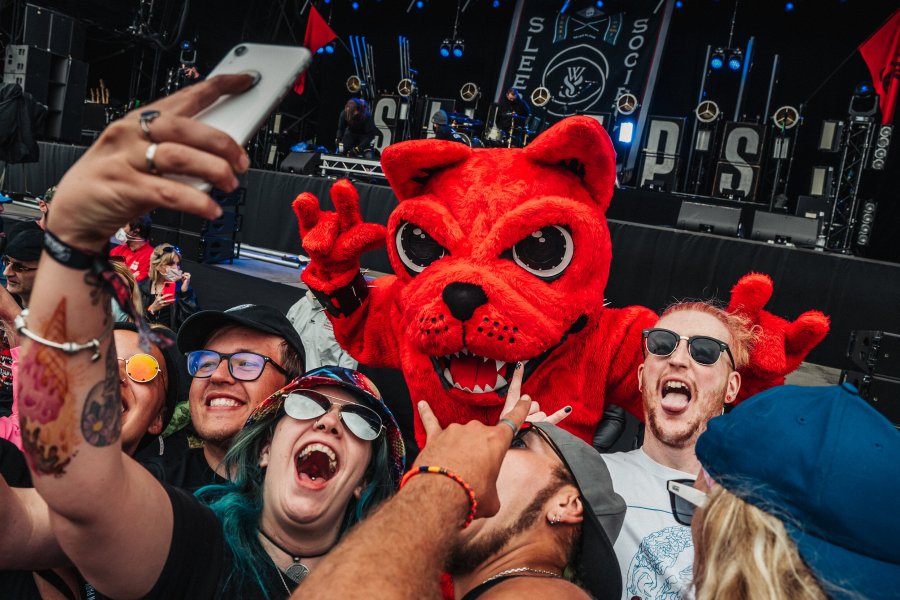 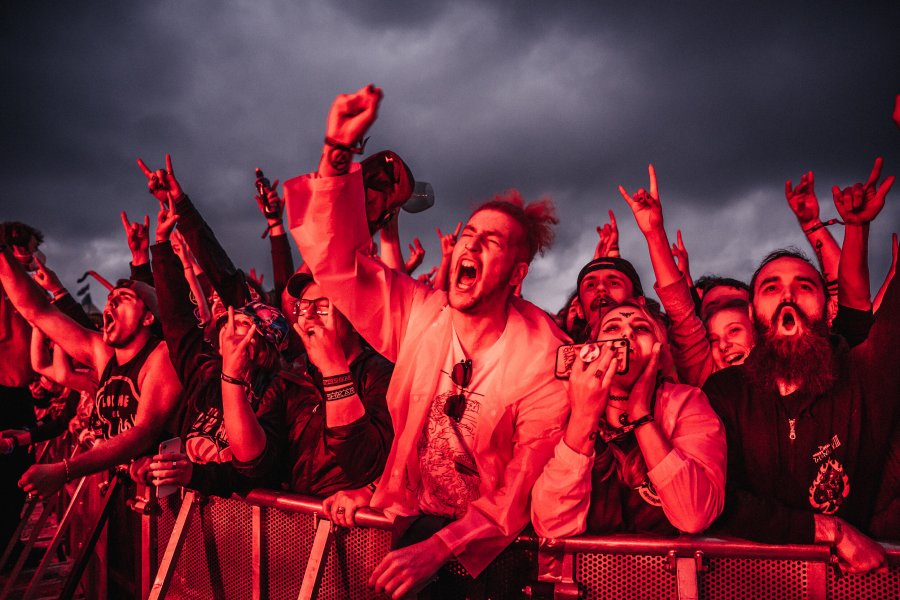