It’s Friday, it’s payday and there’s one thing on our mind…getting our next fix of pure unadulterated live rock music! Check out this week’s Download Gig Guide for UK tours from Slayer, Def Leppard, Steven Tyler and more in this week’s….DOWNLOAD GIG GUIDE!

Slayer’s meteoric headline set on the final night of Download 2017 on the Zippo Encore Stage was so intense it rocked the flesh off our bones. Sadly after nearly 37 years together, 12 studio albums, 3000 concerts across the globe, numerous festival performances and two Grammy Awards – Slayer are calling it a day.

Luckily for you, they’re undertaking one last tour around the world to thank their fans for all the support over the years. Do not miss your LAST EVER CHANCE to see these guys live!

Pour some sugar on us! Def Leppard are giving us what we’ve all been waiting for and are performing their legendary 1987 ‘Hysteria’ album, along with other Def Leppard classics, in arenas across the UK this December. It’s the band’s first UK tour since their phenomenal sold out arena tour back in 2015. With this year also being the 35th anniversary of ‘Hysteria’s’ predecessor ‘Pyromania’, it’s going to be an explosive show.

Finnish metal gods Nightwish played their longest ever set at Download back in 2016 and mesmerised us all with their epic symphonic sound ventures and some serious pyro. Earlier this year the band released their brand-new best-of compilation ‘Decades’ to celebrate more than two decades of their career. So, it’s only right that they celebrate this milestone with an extensive world tour. 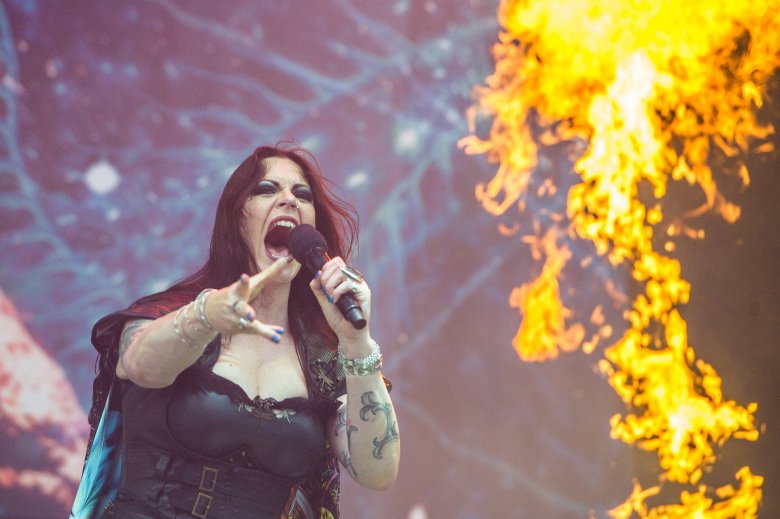 Iron Maiden are one of the UK’s greatest live acts of all time and their headline sets at Download have rocked the hallowed grounds of Donington Park to the core. The concept for their upcoming Legacy of The Beast World Tour is inspired by Maiden’s mobile game and comic book of the same name and the stage set design will feature a number of different interlocking “worlds”. So, don’t run for the hills get to one of these arenas instead. 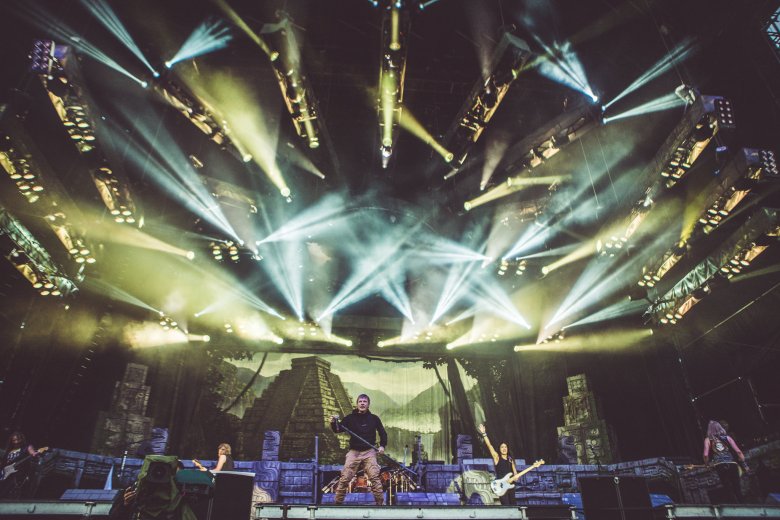 Grammy Award-winning singer-songwriter, Download Main Stage headliner, Rock and Roll Hall of Fame Inductee, and iconic music legend, Steven Tyler is heading for the UK next month. Rolling Stone has cited Tyler as “one of the greatest singers of all time,” and we couldn’t agree more after sending us crazy when Aerosmith performed on the Main Stage at Download last year. His intimate show at the O2 Forum will take in his recognisable hits as well as tracks from his critically-acclaimed solo debut LP, ‘We’re All Somebody From Somewhere’. You really don’t wanna to miss this show.

Stick To Your Guns

Cali hardcore punks, Stick To Your Guns hit up the Avalanche Stage hosted by Kerrang! Radio Fresh Blood on the first day of #DL2018 last month and got everyone bouncing. They’re now coming back for more this December and bringing riff heavy Canadian punks, Counterparts, along for the ride. Get ready for big tunes and even mightier breakdowns. 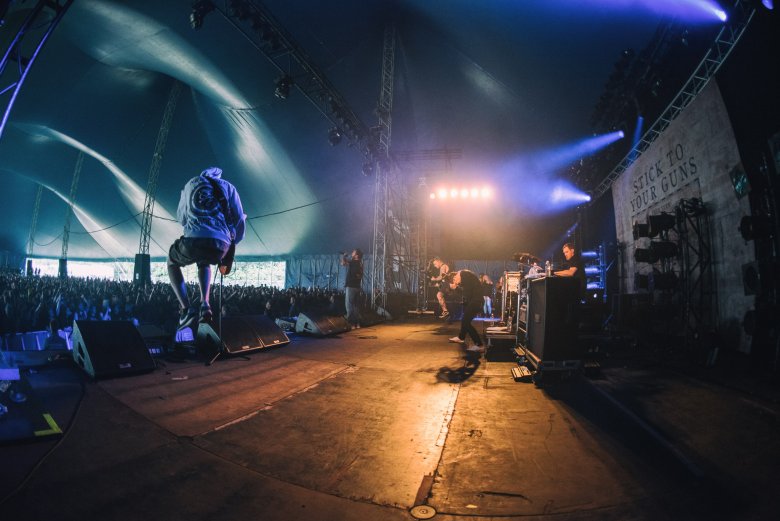 French synth-wave icon Carpenter Brut announced his biggest UK headline shows yet for October 2018. To mark the announcement Carpenter Brut released the video for ‘Beware The Beast’, taken from his highly acclaimed new album ‘Leather Teeth’ out now. Fresh from performing at Download in Madrid, he’s definitely one to check out later this year.

Don’t forget the most important show of all…DOWNLOAD 2019! Make sure you’ve booked your place at Donington Park on 14-16 June 2019 for the ultimate rock show of the summer. \m/