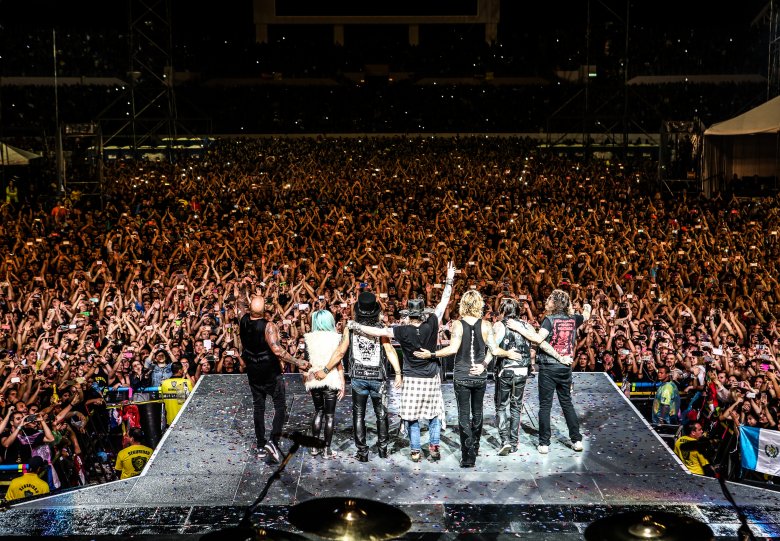 On the road since April 2016 and over 100 shows later, the resurgent Guns N’ Roses are back and coming to Download Festival. Since reuniting last year for the first time since 1993, it’s their first UK Festival appearance of the classic line up featuring the imitable Axl Rose, guitar legend Slash and original bassist Duff McKagan, plus Dizzy Reed, Richard Fortus, Frank Ferrer and Melissa Reese.

Formed in 1985, Guns N’ Roses injected unbridled, unrivalled, and unstoppable attitude into the burgeoning Los Angeles rock scene. The spirit went on to captivate the entire world with the release of their 1987 debut ‘Appetite for Destruction’, the best-selling U.S. debut ever, moving 30 million copies globally.  In 1991, the seven-time platinum ‘Use Your Illusion I’ and ‘Use Your Illusion II’ occupied the top two spots of the Billboard Top 200 upon release.

Over the course of the past decade, Guns N’ Roses have performed sold out shows and headlined festivals worldwide following the critically acclaimed release of 2008’s RIAA platinum-certified ‘Chinese Democracy’. Six studio albums later, Guns N’ Roses are one of the most important and influential acts in music history and continue to set the benchmark for live performances connecting with millions of fans across the globe. 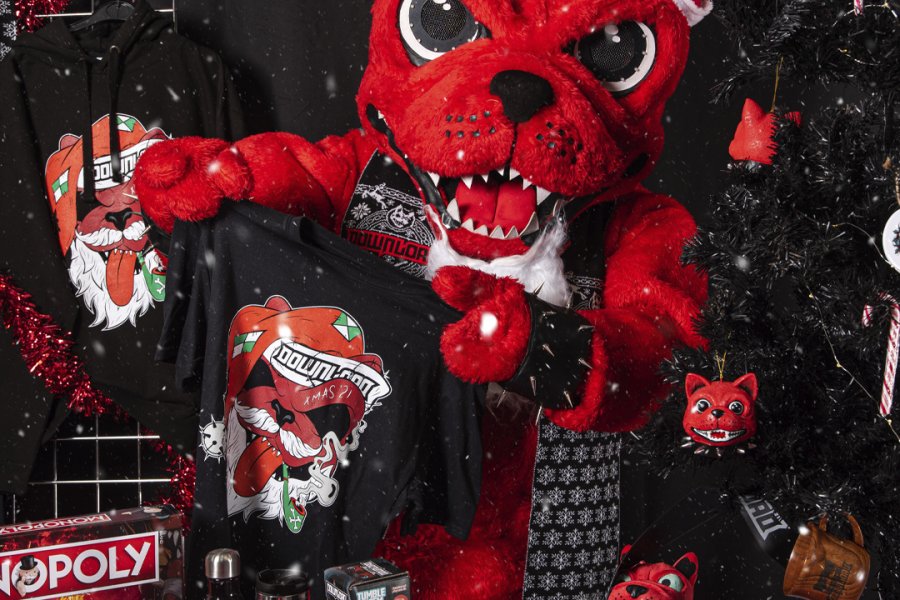 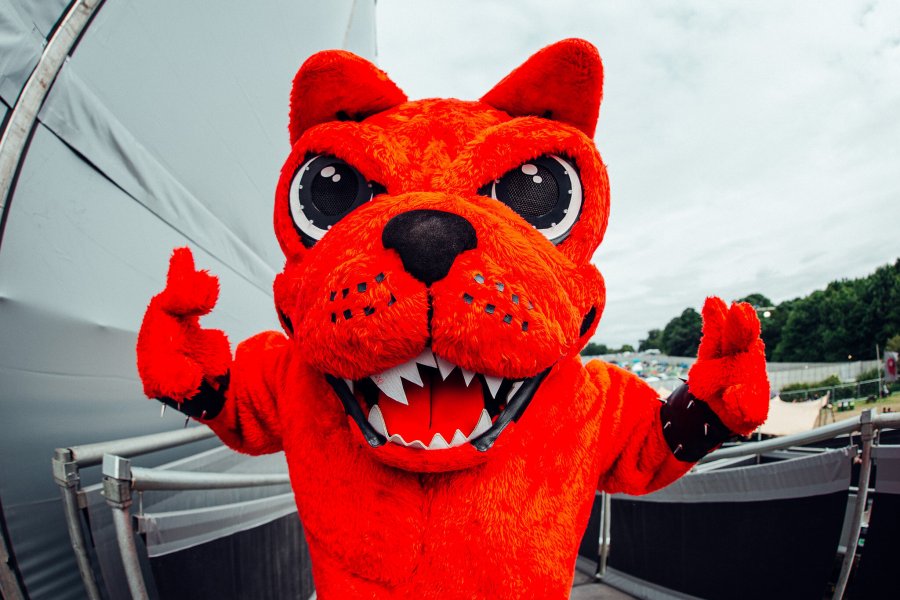 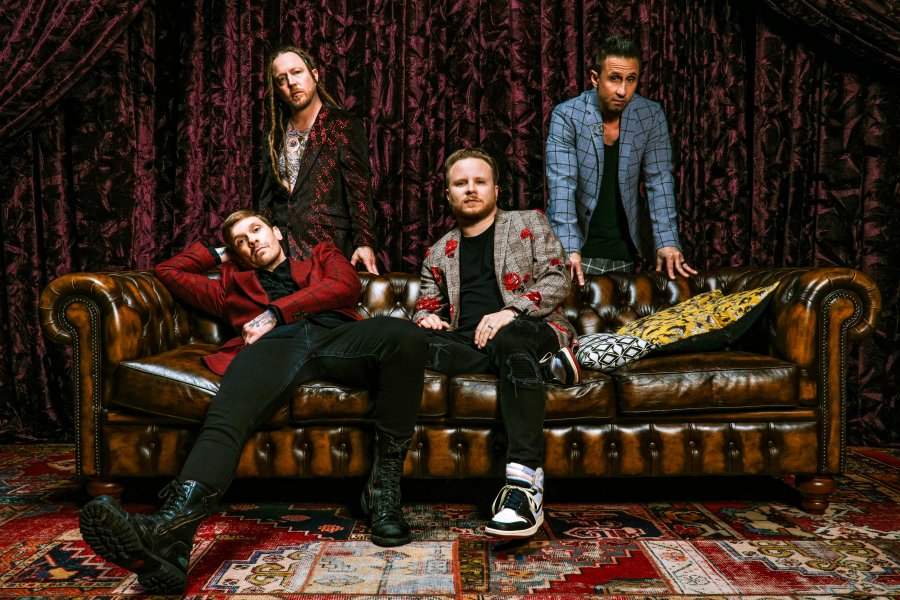 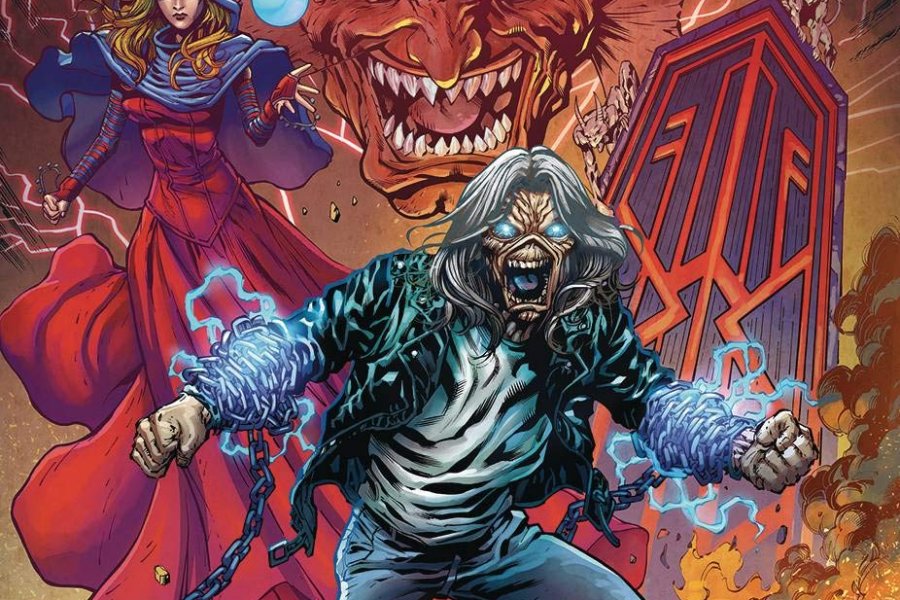 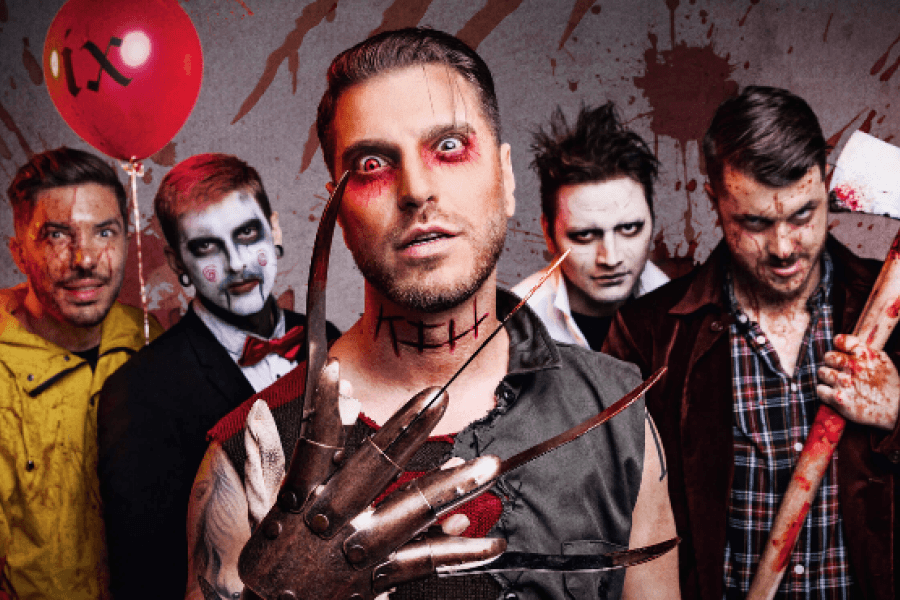