Japanese metallers Lovebites totally killed it on The Dogtooth Stage at Download 2019. And, who could forget that legendary moment when Lovebites’ front woman Asami joined Halestorm on stage.

Just after their show we caught up with founder and bassist, Miho, and guitarist Midori.  Check out the interview to find out what their #DL2019 show was like, which track is their favourite on their last album ‘Clockwork Oblivion’ and where they’d take the Download Dog in Tokyo.

Midori: We were surprised, there were so many people…I think there were many first timers and not many who knew our music, so we tried to impress them…I hope they enjoyed it as much as we did

Are there any bands you’d like to watch today?

Midori: Halestorm, of course.  I wanted to see Intervals and Animals As Leaders, but their show was right before us. 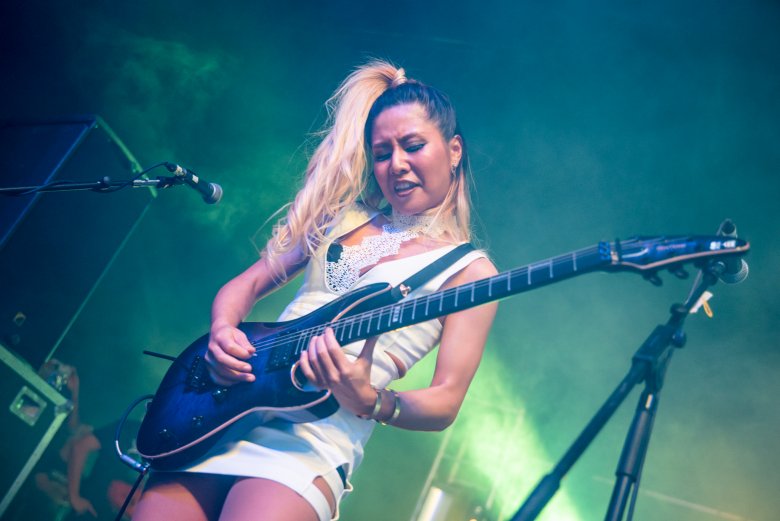 What was your goal when you started recording your last album, ‘Clockwork Immortality’?

Midori: When we were making the album we were trying to make the album to grow with the audience…Today we came to the UK to play and to get all the feedback from the audience. That actually makes the songs grow and the album is complete with that.

What’s your favourite track from the ‘Clockwork Immortality’?

Recently it was the two year anniversary of your self-titled debut EP. What are your favourite memories from that time?

Now I’ve got two albums I can now look back and think some parts were a little bit too much, or some parts were not so natural. As time’s gone by…I’ve tried to make a more natural flow in the lyrics and the music. So, that was a difficult bit – that’s the memory.

When are you releasing new music?

Midori: We can’t say when we’ll release something, but we’re working on writing new songs and arranging – that kind of thing. It’s a surprise.

You’ve talked a lot previously about being influenced by 80s metal bands like Pantera, Motley Crue and Iron Maiden. But, what modern metal bands do you listen to?

Miho: Only the old bands [laughs]. The Finnish band, Beast in Blood, they have a traditional sound with a modern electrical twist in it.

If you were going to take the UK Download Dog to Tokyo, where would you take him?

Miho: There is a place called Chiba and Narita Airport is in Chiba so it’s next to Tokyo. There is a mascot for Chiba and he looks like the Download Dog. So, in Japan the Japanese Download Dog and Chiba have a collaboration. So, if the [UK] Download Dog goes to Japan we would like to see him meet Chiba. 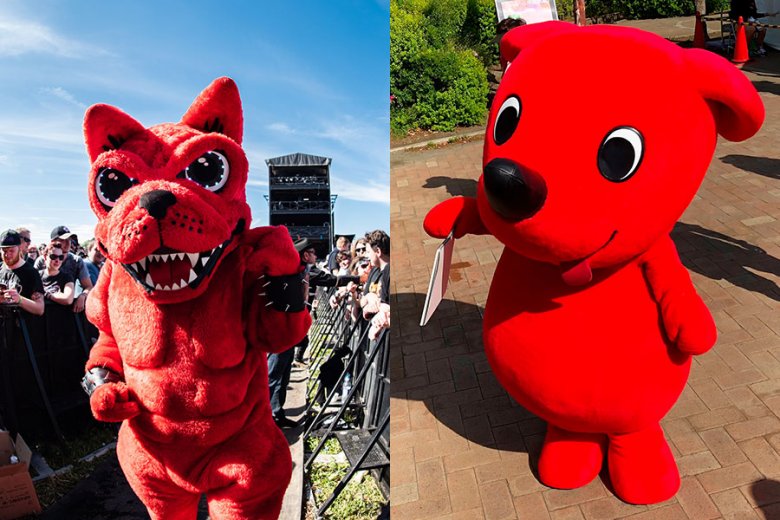 Pay For Your Download Ticket In Instalments – Including Day Tickets!