Brazilian heavy metallers Sepultura have had one hell of a career. Dropping their debut ‘Morbid Visions’ way back in 1986, they’ve released no less than 15 albums in total and sold more than 20million worldwide. Whoa.

We chatted to lead guitarist Andreas Kisser about the meaning and inspiration behind their latest record, ‘Quadra’, and found out why the band believes that “concept is everything”.

Your new album ‘Quadra’ is based around the quadrivium and the number 4. Does 4 hold any significance for you? What made you choose this as a concept for the record?

Andreas: The album isn’t specifically about the quadrivium, but the book was a source at the beginning of everything. I started researching for a concept or direction to start writing new material, a little more than a year before we entered the studio. I really wanted to have more time compared to ‘Machine Messiah’, because that was really quick – we only had 4 to 5 months to write, produce and record everything. That’s why this time around I really wanted to take more time to experiment and listen more carefully.

So I started researching numerology, especially algorithms, which is something very common nowadays. Doing the research I found the book ‘Quadrivium’, which talks about the four liberal arts: music, cosmology, geometry and mathematics. Inside the quadrivium you have the definitions and meanings of every number, and number 4 is the number of manifestation – where everything happens. In my point of view, this was another definition of the “present”, of “the now”, which is something that is very important to Sepultura – we talked about it a lot in ‘Kairos’. And I realised the number 4 is really everywhere: the year is divided in 4, the seasons, and that’s the way we divided the album.

How did you decide what the album sections would be?

Andreas: ‘Machine Messiah’ was actually really important in that respect. We had a great experience working on it, and it was really well received, and we did almost three years of touring around the world from it, where we developed the songs and ideas even further. That album was also the starting point musically, too, because we used a little bit of everything that Sepultura has done throughout our career. On ‘Quadra’ we made that aspect even more apparent, and that was how we divided the album.

The first part was more old-school Sepultura, the thrash metal days: ‘Arise’, ‘Beneath The Remains’. The second part was more influenced by percussion, the ‘Chaos A.D’ and ‘Roots’ era we used a lot of percussion, and it’s been a big element of our music since then. The third part was influenced by the instrumental world, more of the prog, like we used on ‘Iceberg Dances’ on ‘Machine Messiah’, we developed that even further. Finally the last part is more the melodic world of Sepultura.

You’ve done a number of concept albums: what is it about them that appeals to you?

Andreas: If you don’t have a concept, you don’t have anything! You need to have a message for artistic expression, otherwise you’re just creating riffs with no intention. It doesn’t always have to be a concept like Pink Floyd’s ‘The Wall’ which is a whole storyline. We did that on ‘Dante XXI’ which was inspired by The Divine Comedy, and then ‘A-Lex’ which was about A Clockwork Orange. Those are concept albums about books, closed worlds, so that’s a little different. But a concept is still there every time. For us, it’s really important to have this, because it gives us a goal, a direction, somewhere to organise the ideas. Otherwise I could come to the studio and start working on riffs, and if I don’t have an intention or a message, nothing gets built. Concept is everything.

Going back to how ‘Quadra’ is based around the number 4 – if you could only play 4 songs in your set, which ones would you choose?

Andreas: Wow…. it’s hard. Maybe something from the old school like ‘Arise’ and then ‘Roots Bloody Roots’. We could play ‘Machine Messiah’ and then a song like ‘Guardians Of Earth’ from ‘Quadra’. I think these four songs could really represent what Sepultura do and did. I think for someone who doesn’t know us, these four songs would be a good start.

When ‘Quadra’ was finished, what songs were you most excited to get out and play live?

Andreas: I think ‘Guardians Of Earth’ was going to be the biggest challenge. So far we’ve only done it in the practice room but it’s sounding great – we have all the samples, and we’re working together with the choirs, and of course acoustic guitar. I love the guitar solo of that song as well, it’s very traditional rock and roll but with a lot of different elements. So I’m really looking forward to jamming that song live.

If you had to cover a song from either KISS, Iron Maiden, or System Of  A Down, what would it be?

Andreas: KISS are one of my favourite bands, I started listening to this kind of music through KISS and Queen. But there’s so many songs of theirs – maybe ‘War Machine’ as that’s something already heavy! Or maybe ‘The Trooper’ from Iron Maiden, that’s one of my favourite songs.

Lastly, if you could take the Download Dog somewhere in Brazil, where would you take him?

Andreas: Haha I would take him for a walk around Sao Paulo! There’s some interesting places to go, especially big parks, like Ibirapuera Park. I’ll give him a tour! 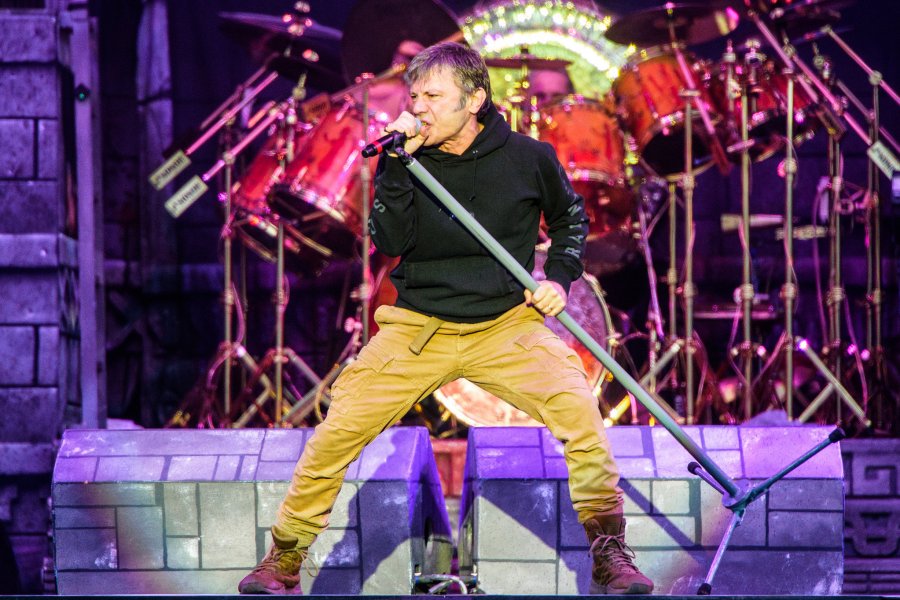 Everything You Need To Know About Download TV THIS WEEKEND! 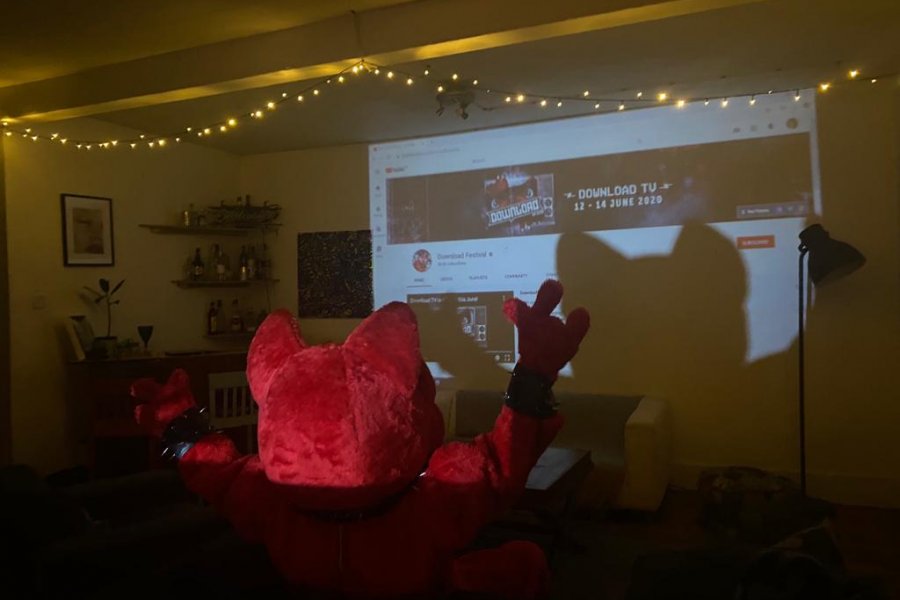 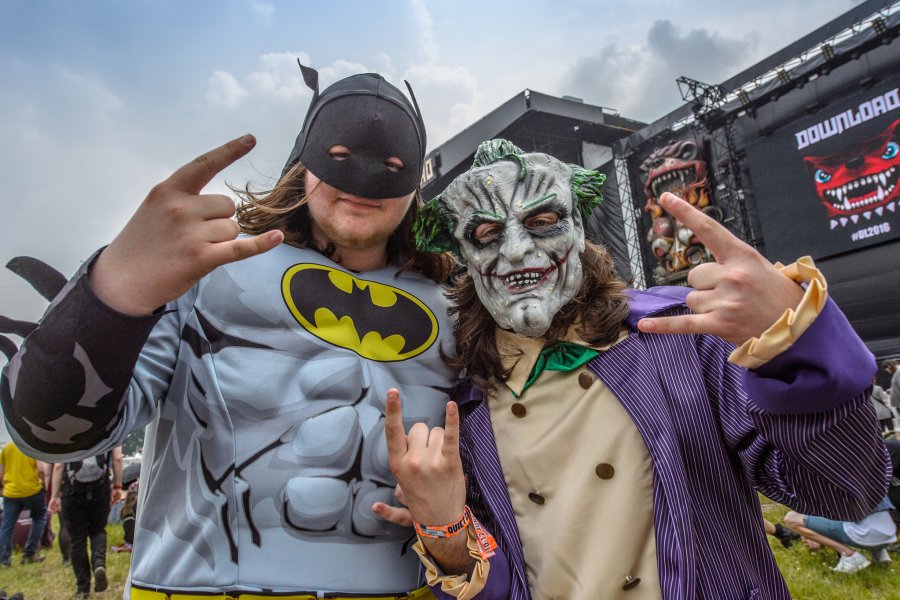