It’s New Music Friday time – and we couldn’t have bigger news for you!

The legendary System Of A Down have dropped new music for the first time in 15 years! You do not want to miss this. Plus, new singles from Descendents and Blackout Problems.

new music from system of a down

It doesn’t get any bigger than this! In support of the Armenia Fund, System Of A Down have dropped two new tracks for the first time in 15 YEARS! The first track ‘Protect The Land’ feels like an instant classic – it shows that SOAD have not lost an ounce of their kickass metal goodness over the years. The track comes with a video you can check out below!

Second track ‘Genocidal Humanoidz’ could well be one of the heaviest tracks the band has released to date. A thrashing riff that will have you headbanging along and an epic vocal performance from Serj Tankian – we know what we’ll be jamming all weekend!

To learn more about the tracks and the meaning behind them, read the statement from the band here.

Punk icons Descendents have released two short tracks titled ‘Hindsight 2020’ and ‘On You’. These tracks have everything you’d expect from the band, with politically charged lyrics regarding the current US election, and epic fast guitar and drum work! Check out the lyric videos below.

German alternative quartet Blackout Problems have released their new track ‘Brother’ along with its music video. The third single off their upcoming album ‘Dark’, ‘Brother’ features a killer chorus that is sure to get stuck in your head!

We’re all missing live music in lockdown, but some awesome bands from the rock and metal scene are delivering regular livestreams. Here’s what’s coming up: 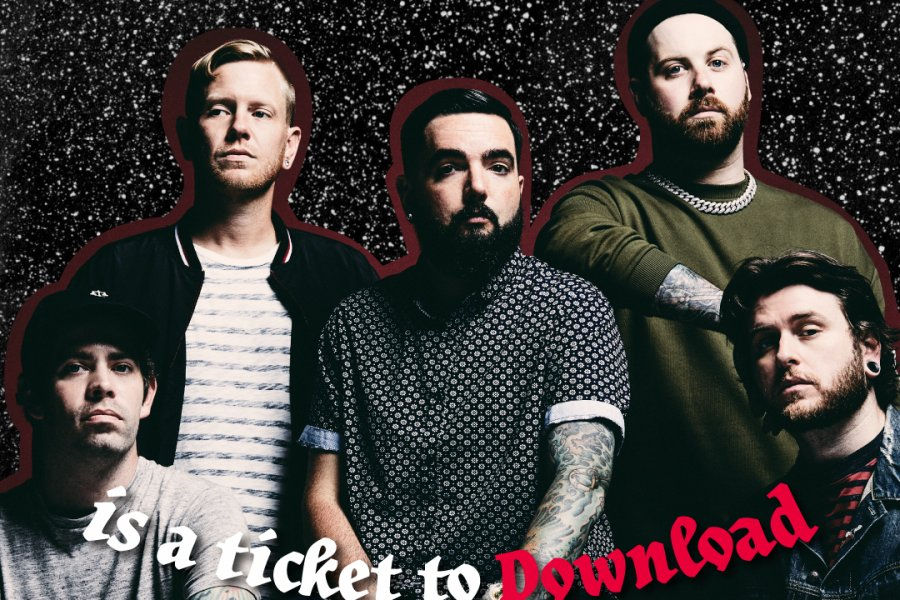 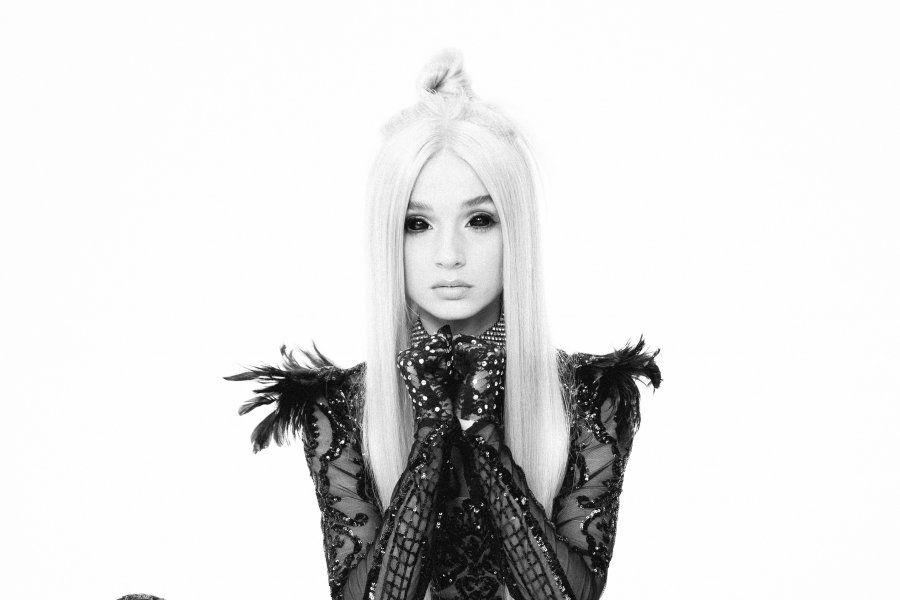