It’s New Music Friday – and this week’s a big one!

Bowling For Soup‘s new song is dedicated to none other than WWE star and all-round badass, Alexa Bliss. The wrestler also features in the hilarious video, we hear BFS are one of her favourite bands and she also sports a KISS vest in the video. Maybe we should all be a bit more like Alexa Bliss? Don’t miss a cameo from Alexa’s pet pig Larry-Steve at the end.

Can you believe Brazilian heavy metal veterans Sepultura are on their FIFTEENTH album?! ‘Quadra’ their new concept album, based on numerology and the number 4 in particular was launched today. Don’t stress if numbers aren’t really your bag, the searing riffs definitely will be. Just try and stop yourself headbanging to ‘The Pentagram’.

Want to find out more about ‘Quadra’? It’s included in our 6 Awesome Concept Albums You Need To Hear

Loathe‘s new album ‘I Let It In And It Took Everything’ dropped today, and it’s already racking up hype all over the internet. With rave reviews from the likes of Metal Hammer, Distorted Sound, and Dead Press!. If you’re not familiar with this band yet, you’re about to be. Loathe are only going to get bigger, make sure you catch them on the Avalanche Stage in June.

Spot yourself in the new Pup Video

During their two performances at London’s Electric Ballroom last year, PUP handed out cheap handheld cameras to fans in the audience and allowed them to record whatever they wanted. They then edited the footage into a music video for their new single, ‘Morbid Stuff’, the title track from their third album. The result is raw punk awesomeness. 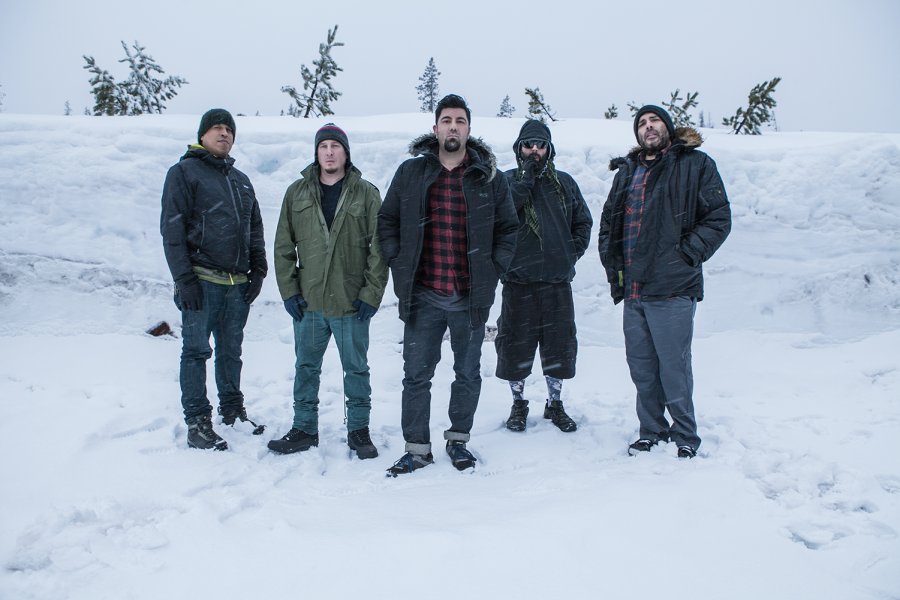 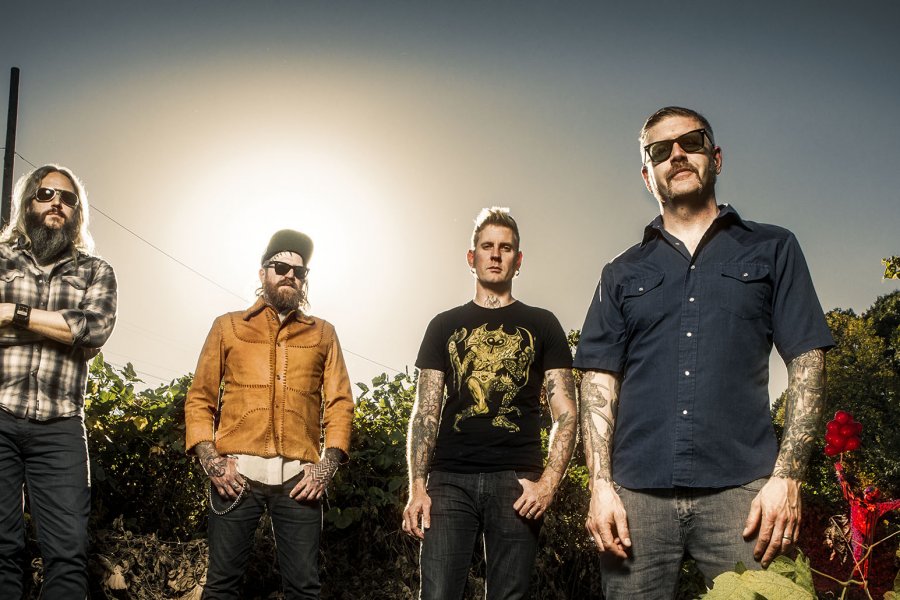 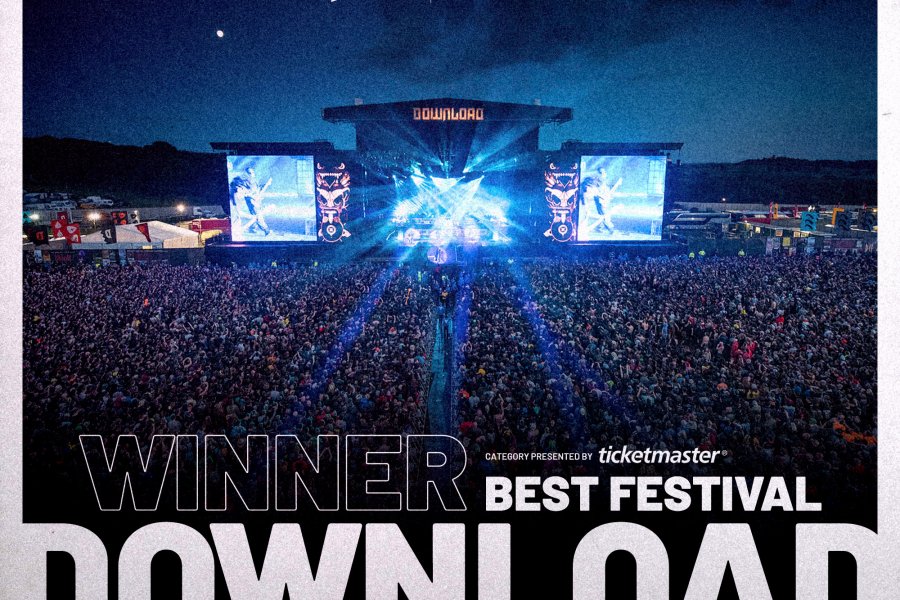