We heard your battle-cry far and wide – and we listened. Now, we are welcoming a Download namestake, an overwhelmingly massive rock star, and a brutally brash first headliner announcement for #DL2018… none other than the one and only Ozzy Osbourne.

Repeat: this is not a drill. This will be The Prince of Darkness’ first ever headlining Download solo set.

The legendary rock icon will close the UK’s premier rock and metal festival on Sunday night, which marks the end of three days of epic rock between 8-10 June. The headline set will be part of Ozzy Osbourne’s final world tour – announced this morning.

Having previously honed the Donington Park Main Stage with Black Sabbath a number of times, Ozzy will end #DL2018 with one ferocious Sunday night.

Download booker Andy Copping showed his own excitement: “We’re unbelievably excited to have Ozzy as one of the headliners next year. Already hailing from the midlands, Ozzy Osbourne is no stranger to Download, and after Black Sabbath played the festival in 2016, how could I not ask The Prince of Darkness to come back all on his own?

“The Download family are, without a shadow of a doubt, in for a treat.”

Two more heavyweight headliners are still to be announced.

Still waiting to get your tickets? Move on up, and join us at Download 2018. 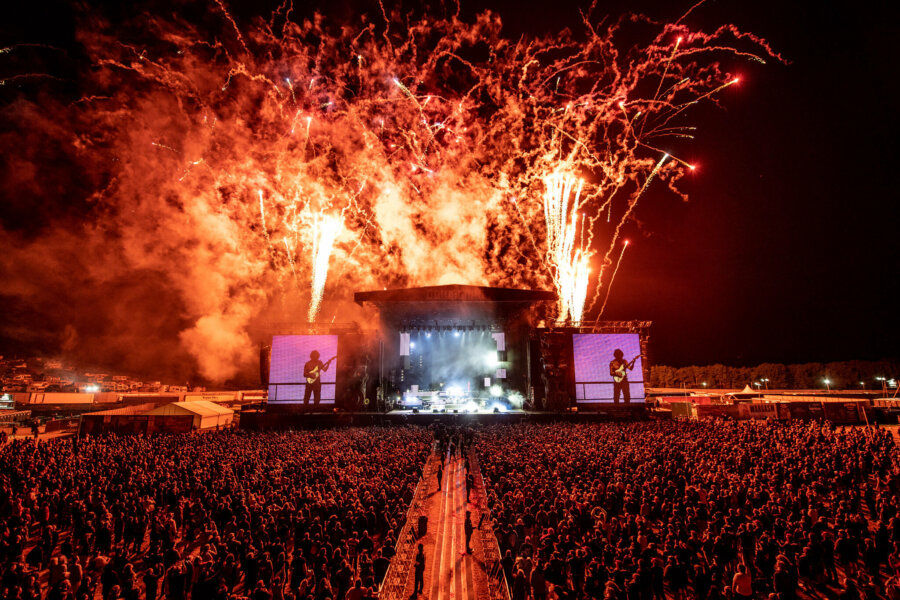 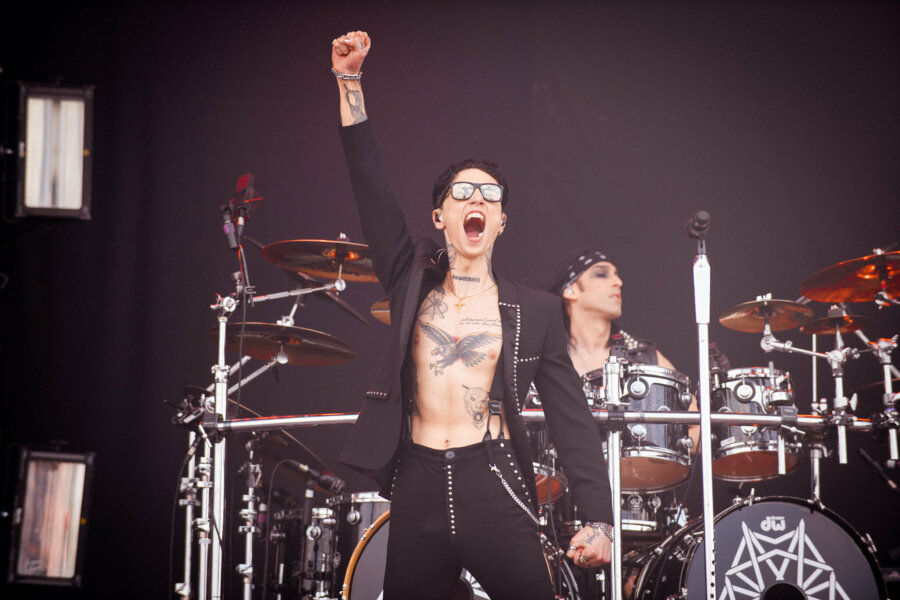 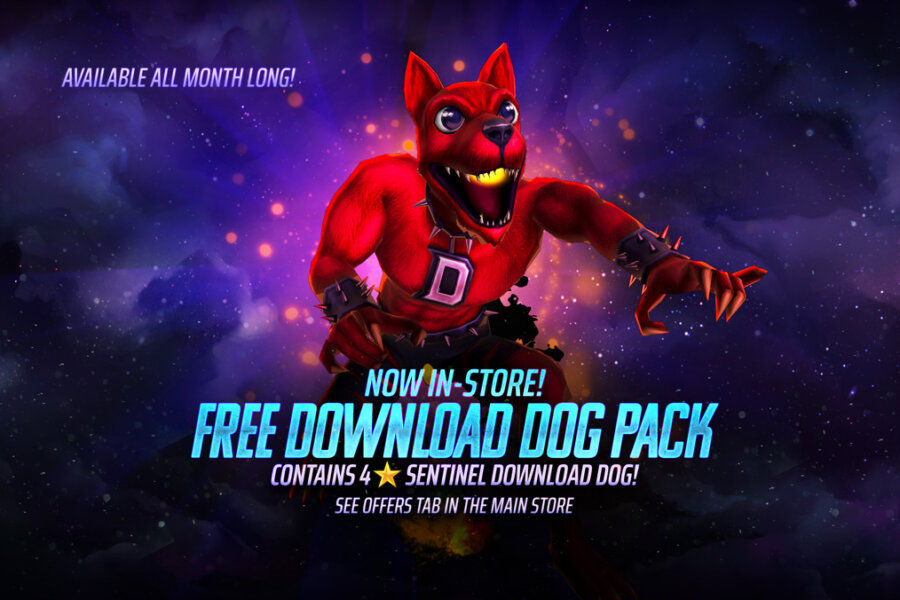 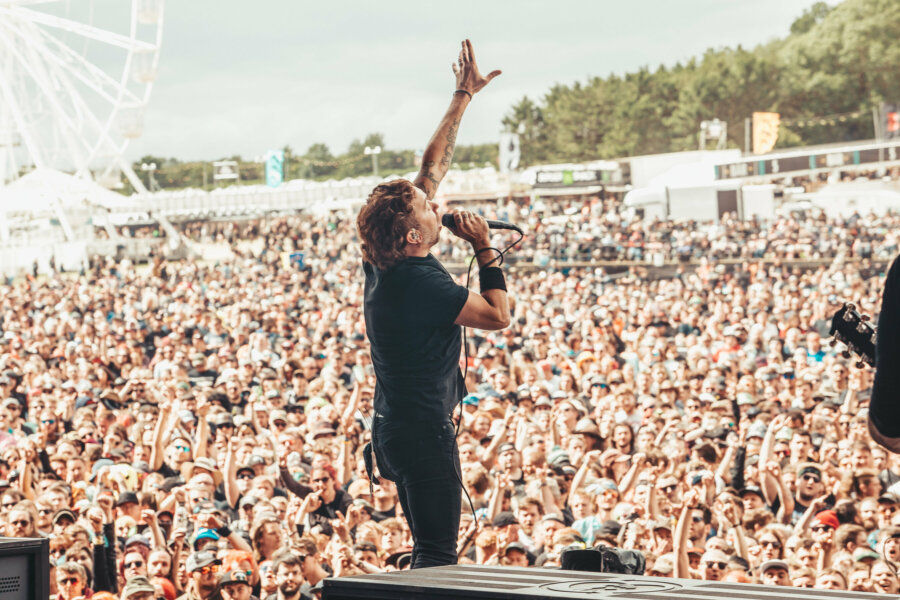 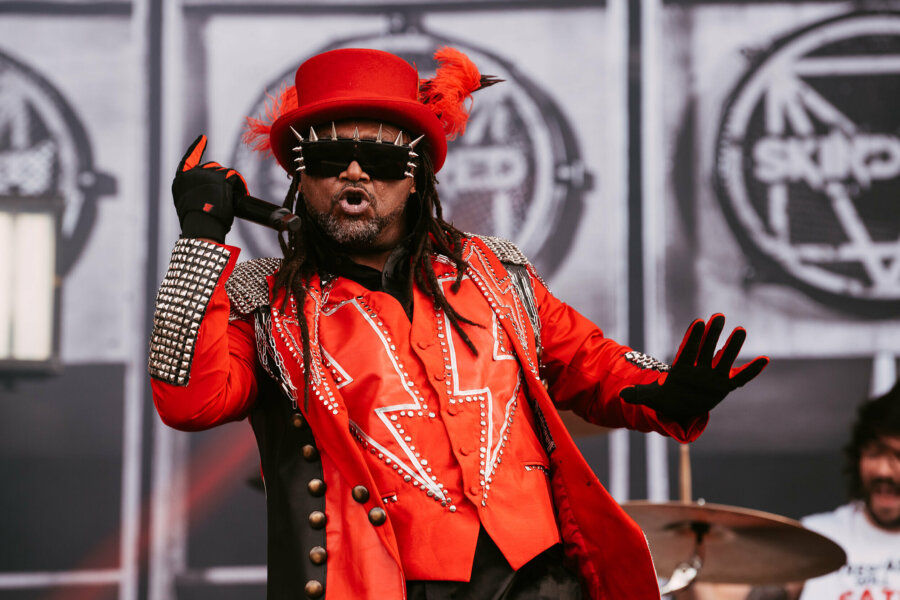