Riff Radar is back! This is where we introduce you to some of the hottest upcoming bands from the DL2021 line up. Who knows? Maybe you’ll discover your new favourite band.

This month we’re chatting to Josh Raven from The Faim to get the lowdown on their new music they’ve been working on in lockdown.

Josh: As a guy from Australia where we don’t get to see so many prestigious festivals, especially in Perth, Download for me meant a lot of Youtube admiring! Watching my favourite bands and thinking “one day, that’d be so cool to play”. Download was originally a distant dream for us! So it was really cool to eventually get to play at one of the coolest festivals I’ve ever been to. Most of my favourite bands have played there multiple times and we feel very fortunate to be welcomed back.

Josh: No! Funnily enough, I’ve been to less festivals in Australia than anywhere else in the world!

Do you think you’ll be doing anything differently this time round?

Josh: Hopefully sound better! Haha. I think the thing we’ll be doing differently next time is bringing a new perspective to what we’re representing as a band. Not only a few new songs and stuff, but we’ve grown a lot as people since we played last time. I’m sure it’s gonna be really exciting and exhilarating again, but we’ve developed so much in quite a short time. With everything that’s going on in the world we’ve been taking this time to write. It’ll be interesting to see what people think of the new songs and new sound. I’m very excited!

How did The Faim start their journey as a band?

Josh: Me and Steve went to high school together, we were in the same music class and we did a couple of performances together. We pretty much had a chemistry from the get go, and we really loved writing music together. The Faim was formed about two years later. When we first went to LA and worked with John Feldmann, we were exploring what we wanted to be as a band and how we wanted to reflect our message as a whole.

The name ‘The Faim’ resonated with us, it’s a bit strange with an Australian band picking a French word as a name, but to us it kind of represented our journey as a whole. The Faim in general was just about pursuing a dream and since Linden and Sam have come into the fold, it feels like it’s really becoming something more organic and true to the sentiment of why we started to begin with. We’ve kind of skipped a lot of steps as a band. Obviously we’ve worked very hard but we’ve been incredibly fortunate to have these opportunities come our way.

How would you describe your sound to someone who’s never heard you?

Josh: Our sound encompasses a lot of things. I guess the first album is like pop-rock, and across that album you get a lot of textures. It’s a bit of an enigma. You’ve got songs like ‘A Million Stars’ that has this kind of reggae breakdown in the bridge, and then ‘State Of Mind’ which is like a big journey throughout the song and a big climax at the end. I guess the sound on the first album is a bit unpredictable, a little erratic, but it’s still cohesive as a whole. The music we’re writing now is very rock, and it’s more cohesive, more band orientated.

Are there any bands in particular you’re inspired by?

Josh: It does change quite often! I feel like the music scene today is incredibly eclectic and diverse. I really take a lot of influence from older music, like David Bowie. In terms of modern music, Kings Of Leon are a big one, and Nothing But Thieves. It sounds strange, but I also really love Post Malone, that modern pop sound with the heavy dark synth, it’s a lot of fun. I also love Frank Sinatra and stuff… it’s a bit of everything!

So can we expect to hear some of this new music soon?!

Josh: Oooo, that’s a good question… I’d like to know the answer to that too! Haha. Nah, we definitely want to be releasing some soon, especially because everyone that supports us has been incredibly patient. It’s been a bit of a discovery process with us, we’ve gone through some big changes as a bad in the writing process. Being in Perth with all the things happening with COVID-19 we haven’t had access to all the things we’ve had before. It’s definitely been an eye opening experience. There’ll definitely be new music out as soon as we can! Hopefully by the end of this year. We’re not going to rush it, but everyone’s been so patient, and the results will hopefully speak for themselves.

Why should Downloaders check you out at DL2021?

Josh: I’ve got some really bad jokes! Nah, I think if you just wanna see four guys loving what they do and really appreciating every moment, come see us. We’re just as much listeners of music as we are creators of music, so the people in the crowd are just the same as us. If you want a genuine connection, to have some fun and hear some new music, hopefully we can deliver that.

Who are you looking forward to catching?

Josh: Honestly, at festivals I like to go and see bands I haven’t heard of. Music that I might not hear being on the other side of the world. So for me, I’m kind of looking forward to seeing a bit of everything, as weird as it sounds.

Lastly, if you could take Download Dog somewhere in Perth, where would you take him?

Josh: Well he looks pretty eccentric, so I’d take him to where I was raised in the Swan Valley! It’s a very open, very rural area, I think he’d like to be outside and maybe meet other animals. There’s also a lot of hidden live music to be found at the wineries and stuff, so I’d take him there and show him all the things I used to do!

The Faim will play Download Festival 2021, alongside headliners KISS, Biffy Clyro and System Of A Down. It takes place 4th-6th June in Donington Park. 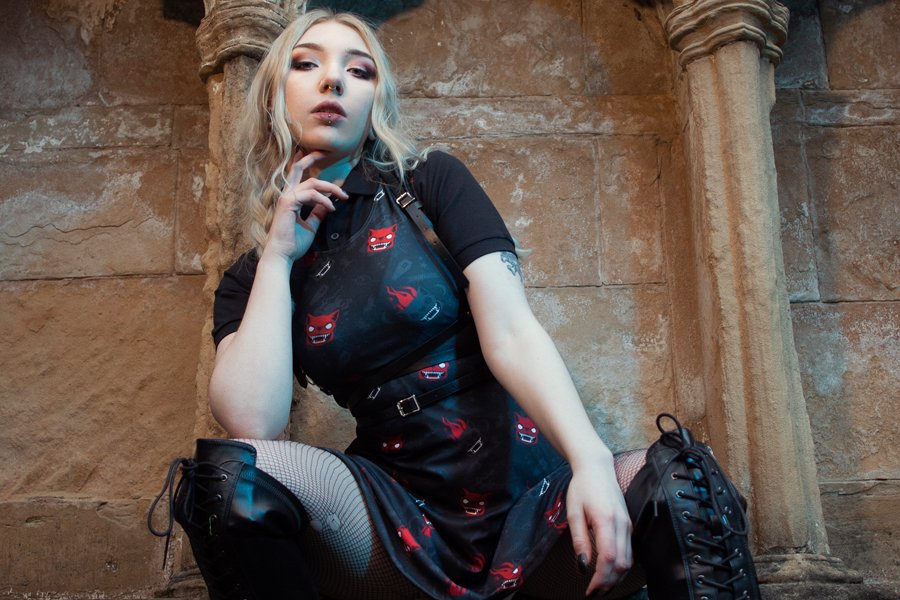 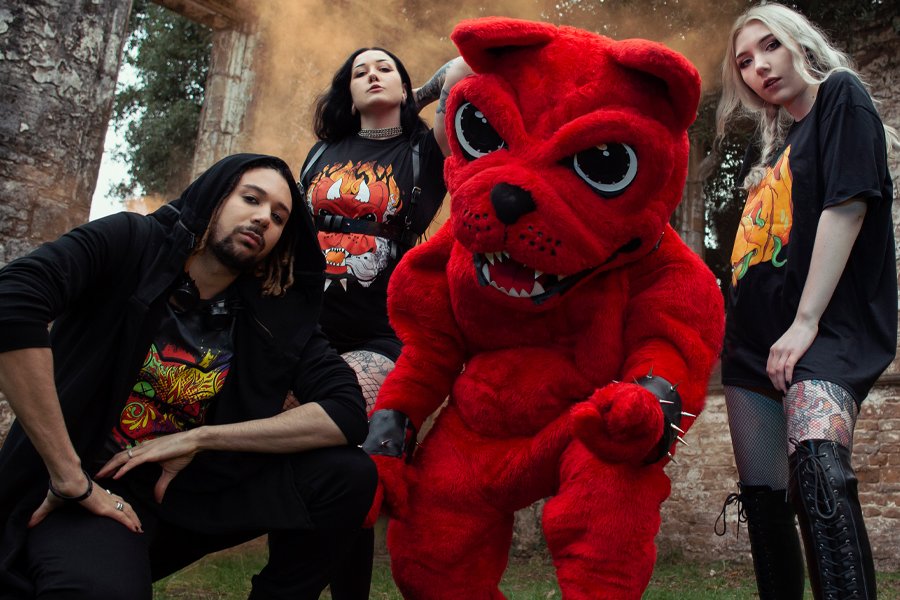 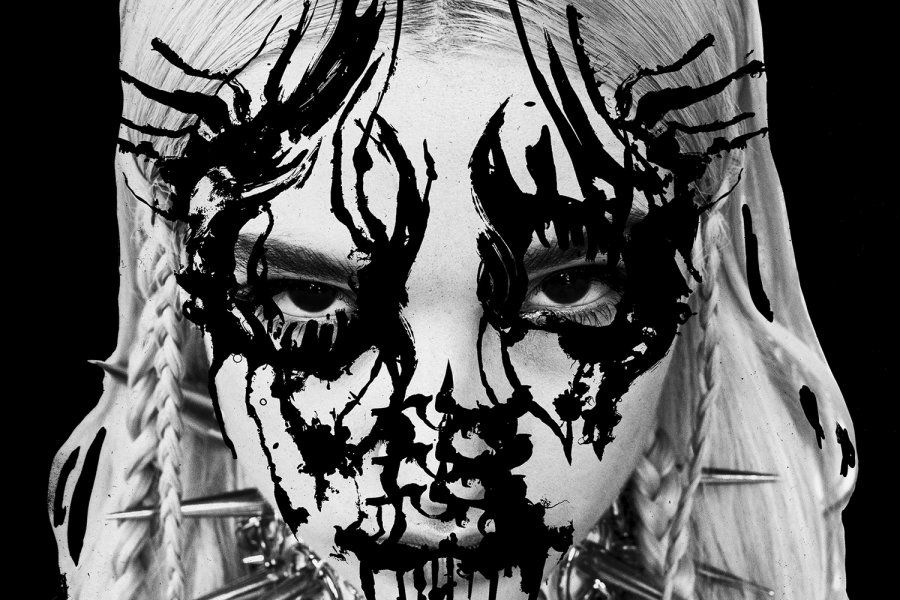 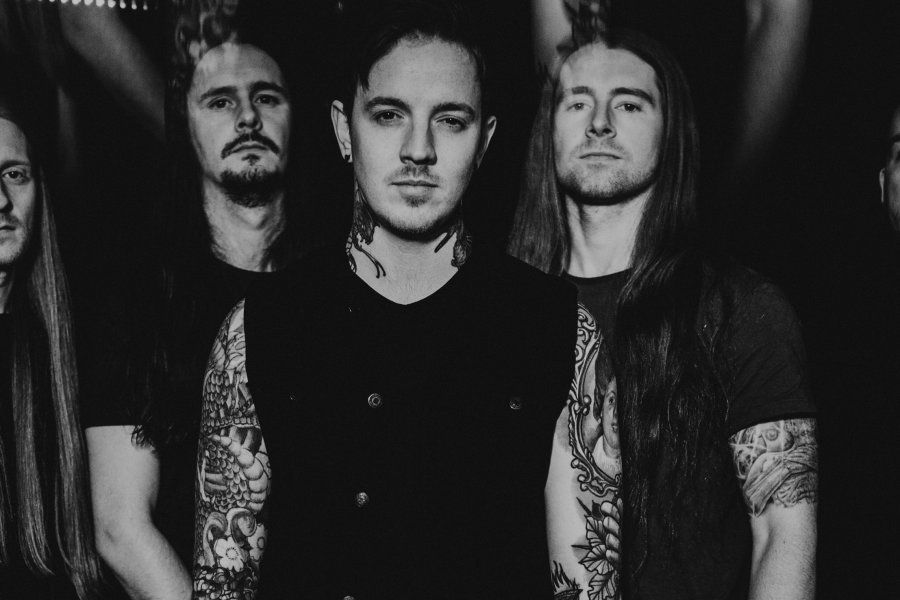 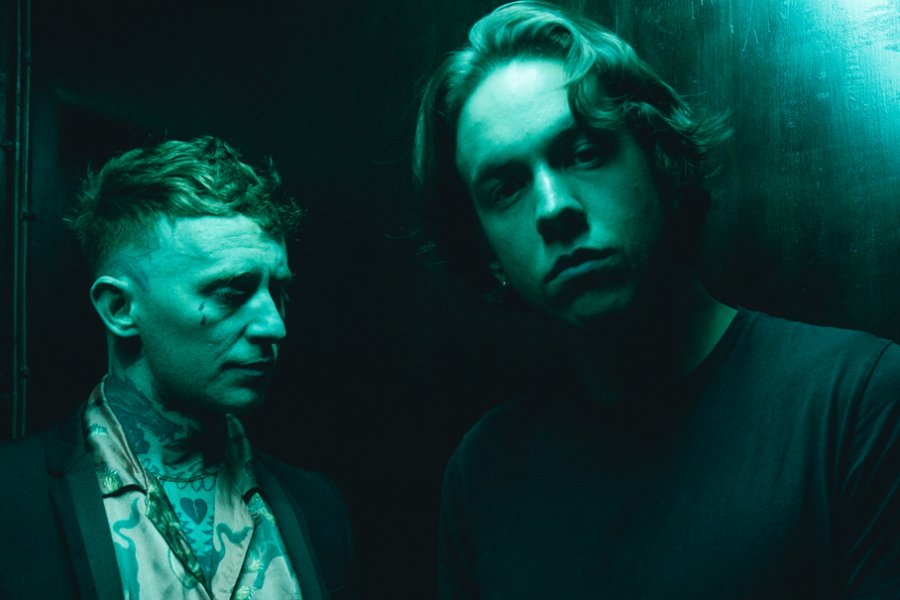