The Beginner’s Guide To A Day To Remember

We’re so psyched to see A Day To Remember tear up the Main Stage at DL22!

If you’re not fully familiar with their EPIC discography, here’s our Beginner’s Guide to all seven albums.

‘ANd Their Name Was Treason’

After two self-released EPs, in 2005 A Day To Remember decided it was time to release their first full length. Frontman Jeremy McKinnon has stated that ‘And Their Name Was Treason’ was recorded in about 3 days in their producer’s bedroom. Most of the band were still teenagers when penning these tracks. The album definitely has a heavier sound than their later material: ‘1958’ is particularly headbang worthy.

‘For THose Who Have Heart’

The success of their debut record meant the band were snapped up by indie label Victory Records for their sophomore release, ‘For Those Who Have Heart’. Many of the songs streamed on the band’s MySpace before the album dropped, along with their now infamous cover of Kelly Clarkson’s ‘Since U Been Gone’, which went on to feature on the album’s re-release. Regarding the cover, Jeremy said they had wanted to “take the poppiest thing ever and still make it hard enough to where kids fight at our shows over it”. Amen to that.

Essential Tracks: ‘The Plot To Bomb The Panhandle’, ‘The Danger In Starting A Fire’, ‘Since U Been Gone’

Third album ‘Homesick’ was the band’s biggest yet. Produced by Chad Gilbert of New Found Glory, it sold 22,000 copies in its first week. ‘Homesick’ arguably featured some of the band’s most memorable moments. Who can forget that iconic a capella breakdown in ‘The Downfall Of Us All’?! And was there ever a more perfect ending to an album than the emotional crescendo of ‘If It Means A Lot To You’, featuring Sierra Kay of VersaEmerge?

Essential Tracks: ‘The Downfall Of Us All’, ‘If It Means A Lot To You’, ‘Have Faith In Me’

‘What Separates Me From You’

‘What Separates Me From You’ gave the band even more commercial success. The album reached No.1 on the UK Rock Album Chart, while lead single ‘All I Want’ climbed to No.12 on the US’s Alternative Songs chart. The band also made their national TV debut performing on Jimmy Kimmel Live. ‘What Separates Me From You’ was also the first album to feature new guitarist Kevin Skaff.

Essential Tracks: ‘All I Want’, ‘All Signs Point To Lauderdale’, ‘It’s Complicated’

Fifth album ‘Common Courtesy’ marked the band’s first self-release since their debut EP, following a dispute with their record label. A Day To Remember funded the record themselves and recorded it at Jeremy’s home studio, built specifically to record this album. ‘Common Courtesy’ proved they could go it alone: it received rave reviews across the board, earning 5/5 from Sputnikmusic and 9/10 from Rock Sound.

The band partnered with Epitaph for their sixth album, ‘Bad Vibrations’. The group spent a month in a rented woodland cabin in Colorado and would spend over 8 hours a day writing the tracks. Jeremy described the album as “returning to our roots”, as it was the first time since ‘For Those Who Have Heart’ where the band had all gotten into a room to write together. ‘Bad Vibrations’ went on to become their highest charting album yet, reaching No.2 on the Billboard Hot 200.

Fans had to wait almost five years for A Day To Remember’s next record – but the wait was worth it. ‘You’re Welcome’ marks the band’s first release on their new label Fueled By Ramen and is certainly their most experimental record yet. Jeremy told Kerrang!: “The whole point of this, for me, was like, ​‘Let’s use the A Day To Remember formula – the same thing that everyone has always known and loved about us – but let’s take on modern influences.’”

A Day To Remember will play Download 2022, alongside headliners KISS, Iron Maiden, and Biffy Clyro, plus many more acts. It takes place on 10th-12th June at Donington Park. Tickets are on sale now  – get them before they increase in price on October 1st! 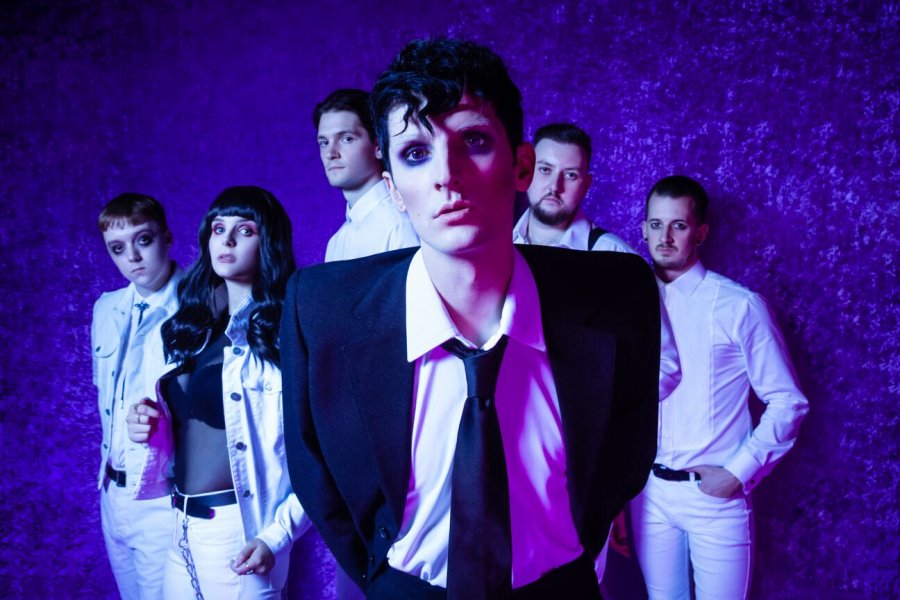 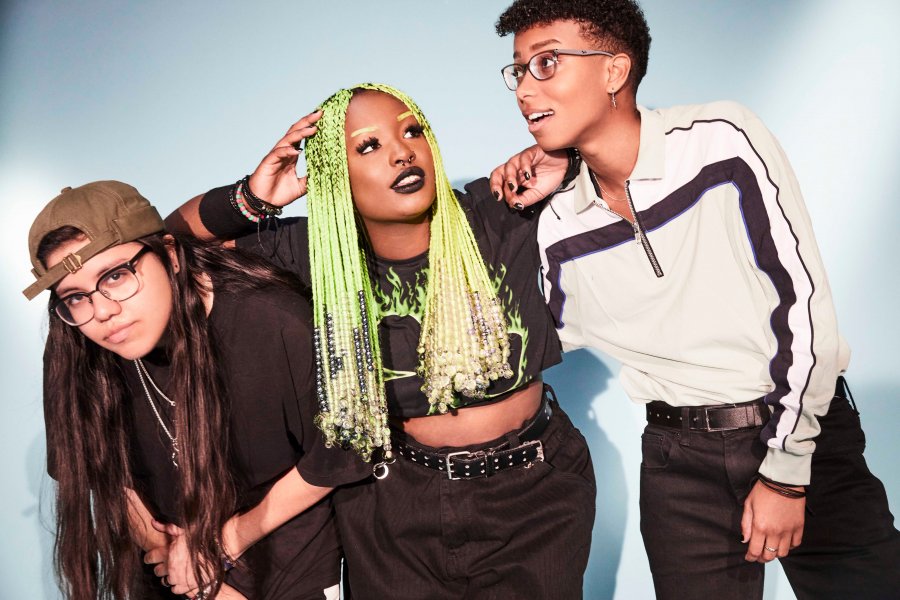 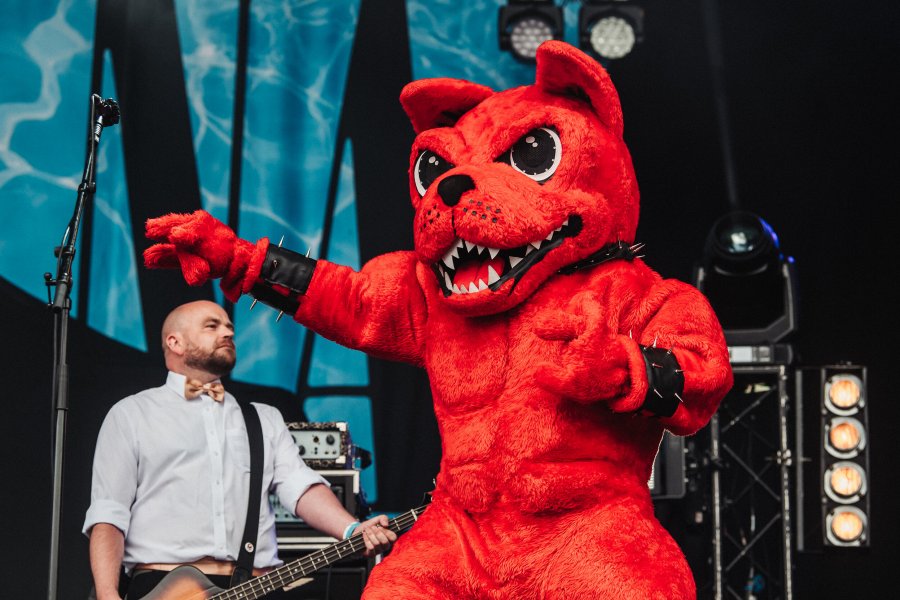