Loved The Boardie Takeover at #DL2018? Check out the review

The Boardie Takeover of The Doghouse on the Thursday night got Download 2018 off to a barkingly awesome start. Campers raised their horns to the roof and partied hard to the hottest new names in rock and metal including Cabin Boy Jumped Ship, Black Orchid Empire, Invisions and many more.

Download Boardies, Gary Trueman and Mark Bestford of Devolution Magazine, reviewed all of the night’s action and Ryan Hickson of Ryan Hickson Photography took some sick shots. Remember the good times or get some serious FOMO by checking out their reviews below.

The Leicester electro metallers brought along a secret weapon in the form of boy called James who watched their set sat atop of presumably his Dad’s shoulders.  The mini mascot got a great view of what turned out to be a wonderful set full of original music that epitomised the innovative nature the metal scene right now.  Cabin Boy Jumped Ship were rewarded for their endeavours with a large and appreciative crowd who lapped up every part of a fine set of songs. 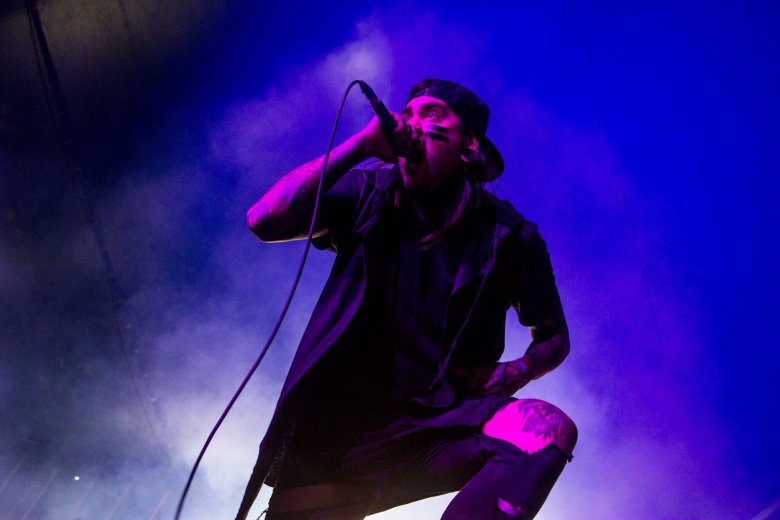 There’s a move towards heavier cerebral rock led by acts such as Biffy Clyro that you could hear in Black Orchid Empire’s set.  The three piece charged through a show filled with classy riffs and stunning melodies. You might think that big anthem music might not have been the one for The Doghouse, on a Thursday night full of booze and glory, but the takeover crowd knew a good band when they saw one.  It was party time and the Londoners proved to be fine hosts. 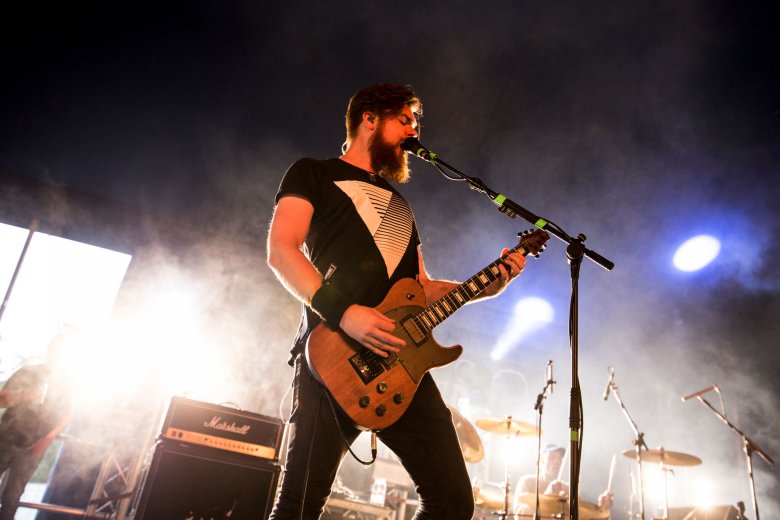 Altered Sky brought their thoroughly modern blend of rock and pop punk to The Doghouse stage in a way that took your breath away.  Punchy rhythms combined with catchy hooks had the crowd bouncing along nicely. Ana Nowosielska reminds you of a young Riot era Hayley Williams at times, particularly when she cuts loose.  The Glaswegians have a passion about them that’s infectious, which means even those at the back supping a pint were moving to the beat. The band looked very much at home in front of so many people, something that suggests they may have to get used to it. 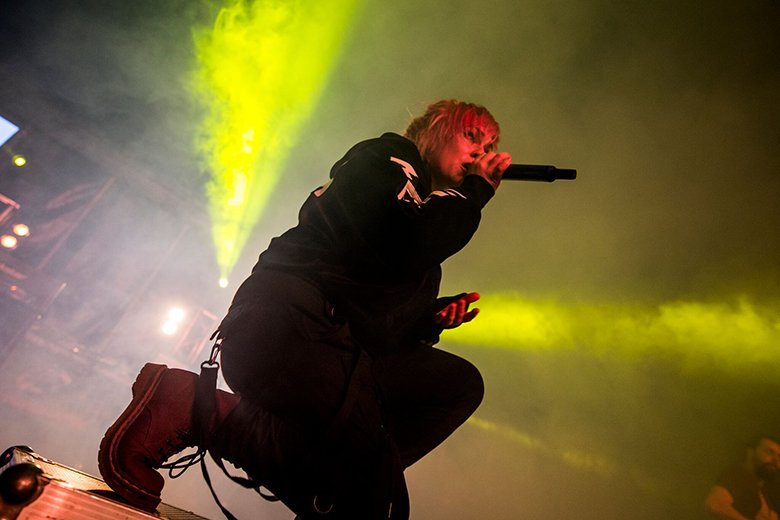 It’s a testament to the Boardie Takeover that the bands haven’t felt like they’re an afterthought as, to the fans turning out tonight, they’re playing Download proper.  led by Former Treatment guitarist Ben Brookland, Departed took to the stage with this exact same mentality. With the pedigree they have it was no surprise that these guys looked and acted the part, but what’s important is the music and they certainly knew how to put on a great show.  They entertained throughout – a return to Donington is something you wouldn’t bet against. 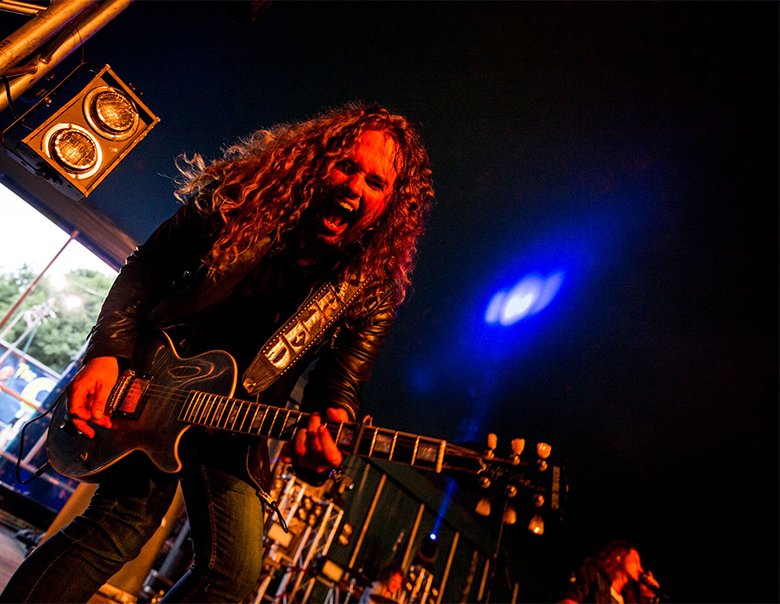 InVisions are simply brilliant. The Boardie Takeover headliners have everything going for them, a dedicated fan base in the tent chanted, “Yorkshire! Yorkshire!”, throughout the amazing show that rippled with energy both on and off stage.  It was a display of real unadulterated power by a band going places. They managed to turn the centre of The Doghouse tent into a swirling vortex, creating one of the largest circle pits witnessed this year. Without doubt this is a band that will be back, and when they do return there will be chaos not seen since Municipal Waste. 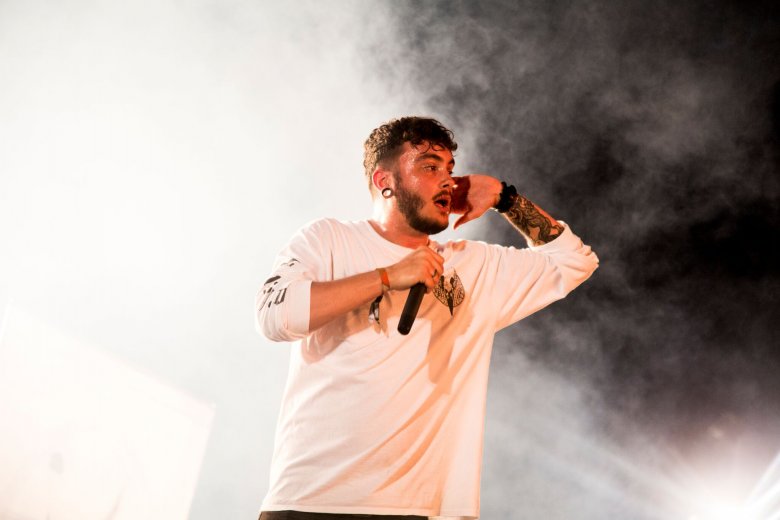 Ready to do it all over again? Download returns to the hallowed fields of Donington on 14-16 June 2019 to rock you to your very core once more. 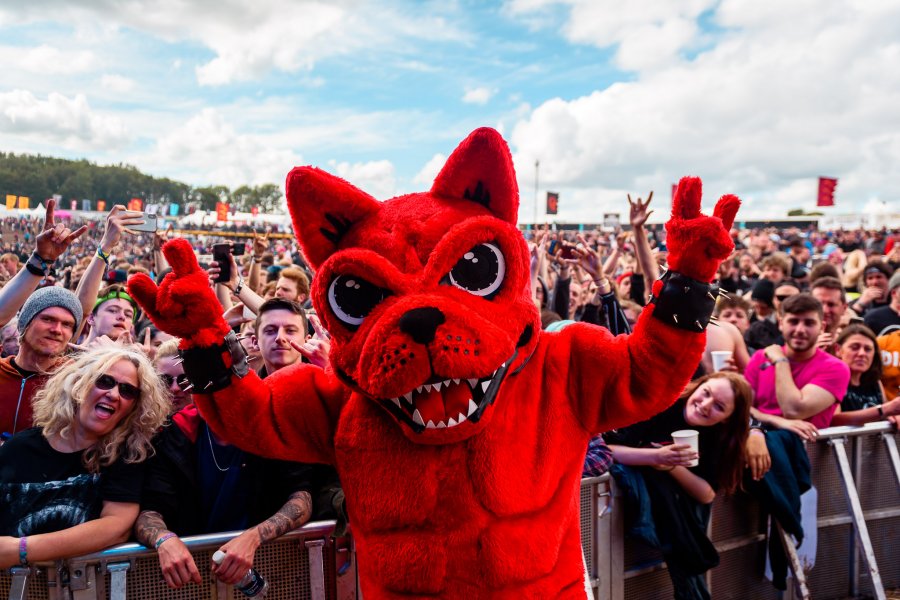 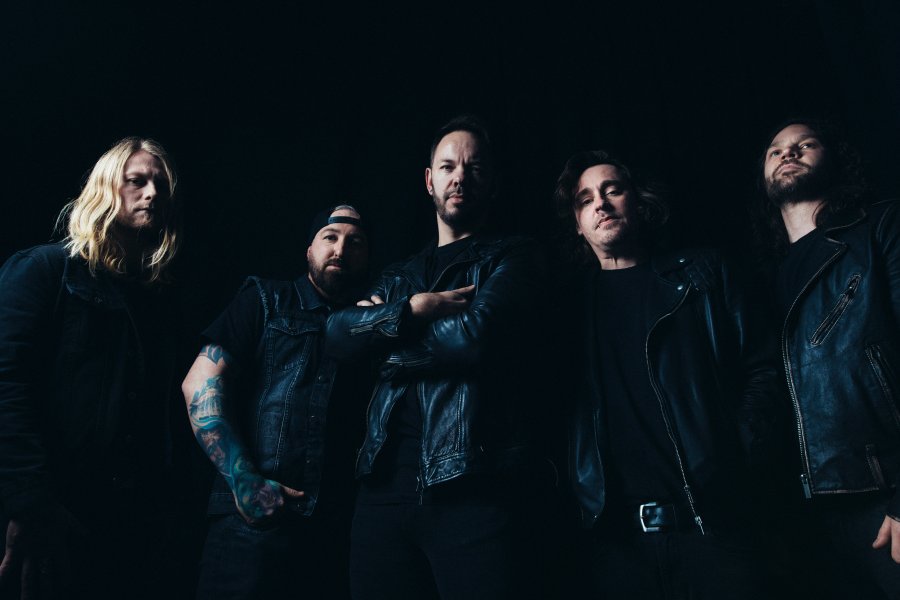