It might still be 5 months until Theory – AKA Theory Of A Deadman – take the stage at Donington -but it’s just over a week until they drop their seventh album, ‘Say Nothing’!

If you’re as stoked as we are, here’s everything we know about the record so far to whet your whistle.

The first single from the new album, ‘History Of Violence’, tackles domestic violence. The song “tells the sad story of a girl trapped in a life of domestic abuse, leaving her with what she feels is the only way to escape”, explains vocalist Tyler Connolly. He wrote the song with his ex wife Christine Connolly. Theory fans will know this isn’t the first time the band have dealt with serious topics – they’ve tackled issues like drug abuse and war in their music in the past.

2. it was recorded on uk shores

The band spent six weeks in an AirBnb while recording the album in Kensaltown Recording Studios in London. They found inspiration when touring Abbey Road studios, famous for several of The Beatles’ iconic recordings. “It was this epiphany like, ‘I’m doing kind of a ‘Sgt. Pepper’s thing’ and put a lot of colour on the record and instrumentation that we’d never done before,” Connolly told AltPress.

Abbey road studios gave us a tour. Amazing history. They played us “a day in the life” on vinyl. I’m not crying you’re crying. #abbeyroadstudios #theory7

3. tyler connolly has a lot to talk about

By the sounds of things, the band are going to be more outspoken than ever before on this album. The title track talks about what happens when communication in a relationship breaks down. “That’s kind of based on my whole relationship with my ex-wife,” Connolly told Billboard. “The marriage didn’t work and one of the issues was I could not communicate.”

4. ‘world keeps spinning’ could be the next single

A song called ‘World Keeps Spinning’ could be the next single from ‘Say Nothing’, as Tyler revealed that they’ve already shot a video for it. “The video is going to be really good, going to be some dark stuff and I’m really excited about it,” he said. He also described the song as “probably the most personal song I’ve ever wrote”.

If you had any doubts as to what the new songs will sound like live, fear not.

“Everything we play live tends to be quite a bit heavier and more aggressive,” Connolly says. “We got a new agent in the U.K. and he came over to our show a couple weeks ago in London and said ‘I’m glad to see you guys live, ’cause you’re a lot heavier than I expected.’ I think he heard some of the new stuff and was like, ‘Oh…what’s this gonna sound like live?’ So, yeah, we’re always trying to dig in like that, and I’m sure it’ll be the same with these (songs).”

By the sounds of things, they’ll absolutely kill it at Download!

Theory will play Download Festival in Donington Park on 12th-14th June, as well as KISS, Iron Maiden and System Of A Down. Tickets are on sale now! 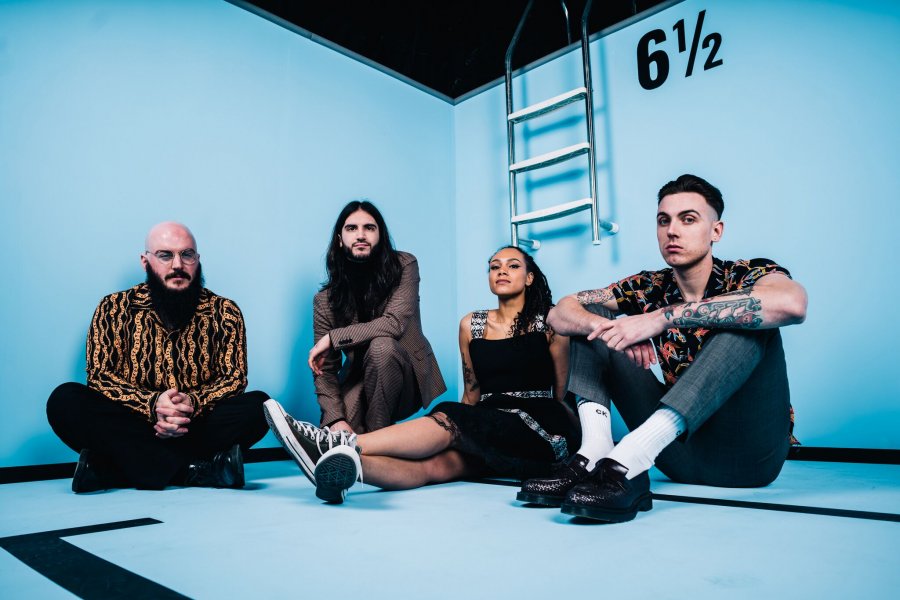 Quiz: How Punk Are You? 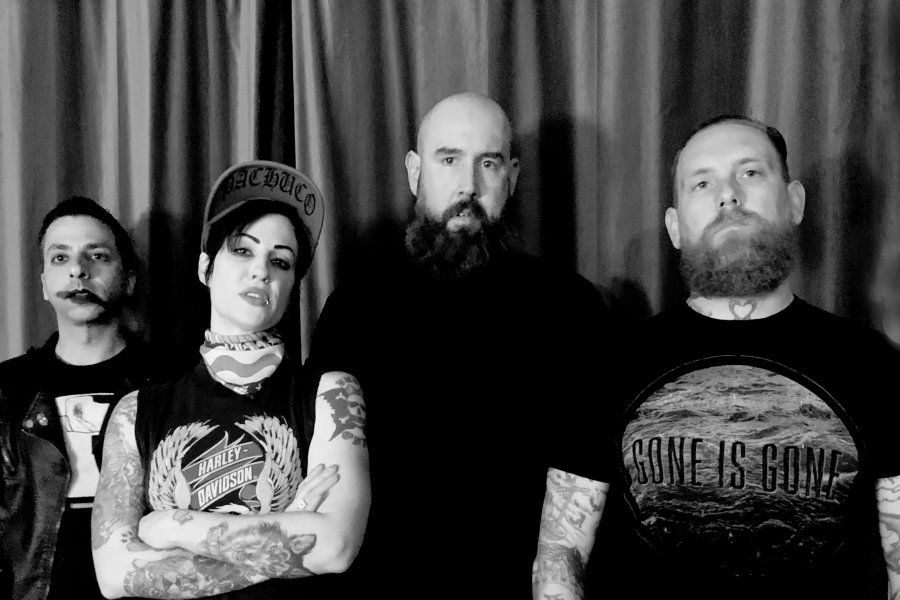 5 Essential Funeral For A Friend Tracks 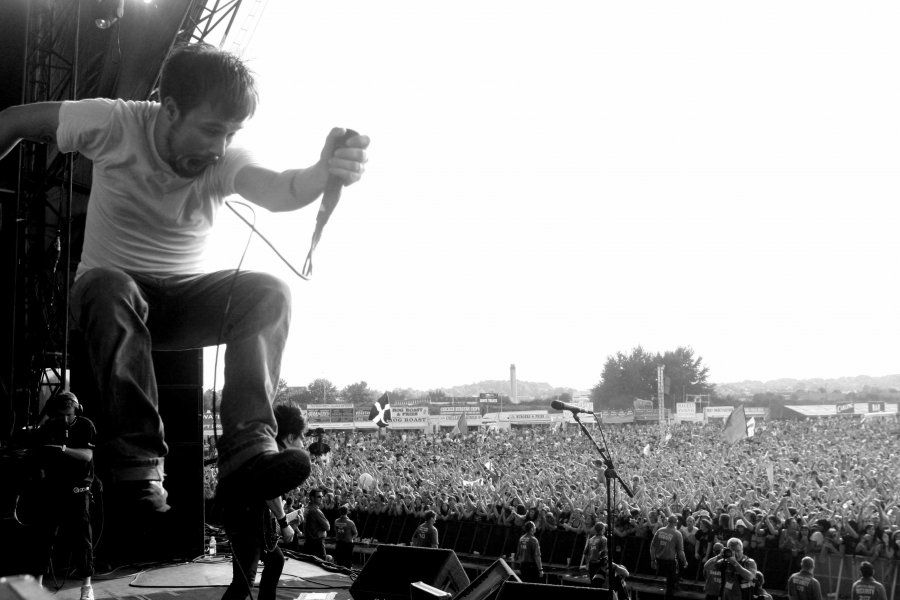 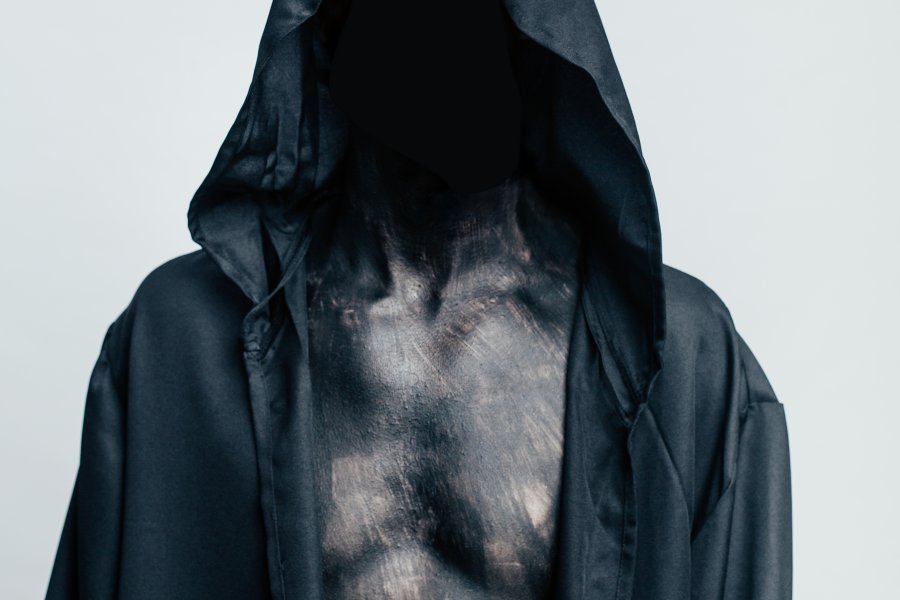 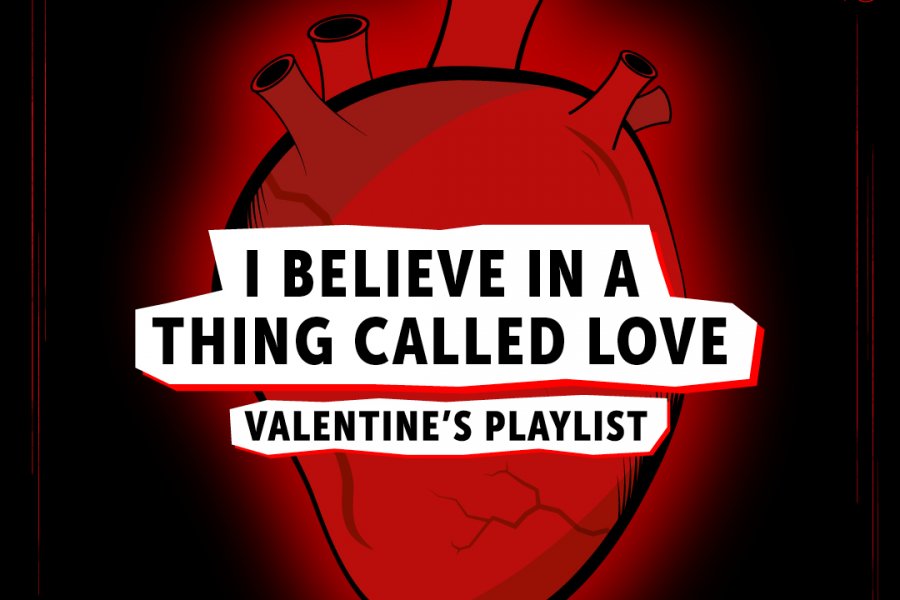 Confess your undying love with a Download Valentine’s Day Card 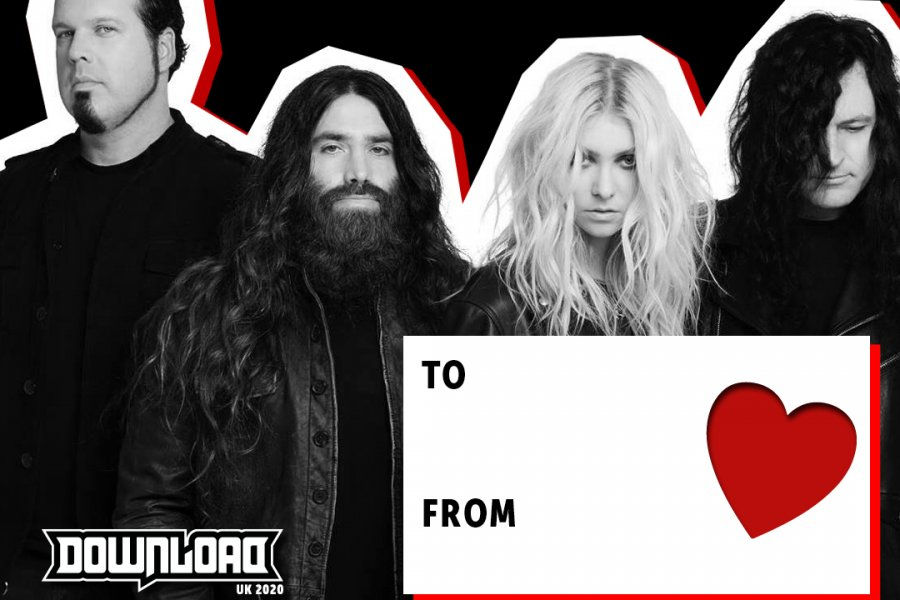