It’s no secret the Danes love their music, which is why Carlsberg has once again joined forces with Download. Part of the exciting line-up will be Carlsberg’s Danish Pilsner, rebrewed for a crisper, fuller taste. Worth a try? Probably.

Co-op is returning to Download and they couldn’t be more excited to be back at the heart of festival communities in 2022. Come and visit their store where you’ll be able to buy your essential items including food, water, beer, wine and toiletries. Co-op look forward to welcoming you back.

Barclaycard are here to AMP UP your festival experience. Starting with 10% off drinks at the main bars, simply show and pay with your Barclaycard*. Search Barclaycard Entertainment for more details. T&Cs apply. Only applicable to Barclaycard customers. 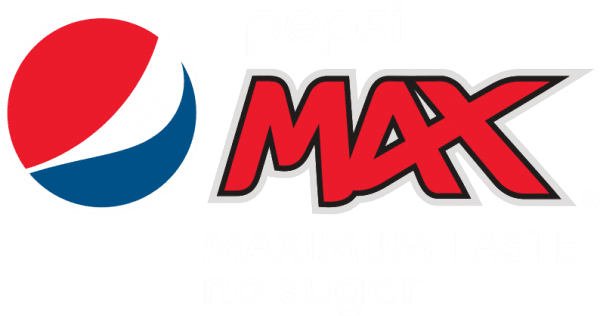 As an official sponsor of some of the greatest UK festivals, Pepsi Max takes a bold approach to bringing people together through music. Pepsi Max are a long-standing partner of Download and look forward to creating more musical moments together. Pepsi MAX, MAXIMUM TASTE, no sugar. 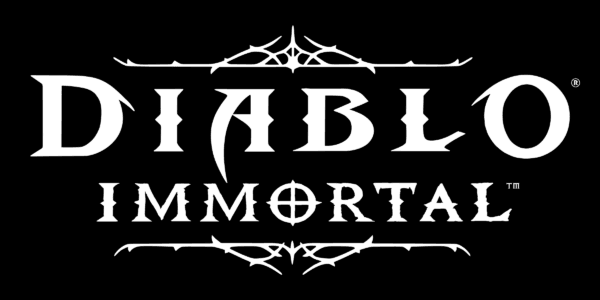 This year, battle evil at the most ‘hellish’ rock festival around! From the minds of Blizzard Entertainment®, we’re bringing you DEMON SLAYING ON THE GO.

With Archangel Tyrael presumed dead and mankind left to deal with the aftermath, Diablo’s minions hope to harness the power of the shattered Worldstone, to allow the Lord of Terror to return.

In Diablo: Immortal you’ll battle against ancient evils and discover an epic story in this all-new massively multiplayer online action RPG, built for mobile and also coming to PC.

Are you Ready For Hell? ANSWER THE CALL TO BATTLE by joining the fight here.

Fountain Hard Seltzer loves a proper party and so they are thrilled to partner with Download Festival to help bring the fun and create some amazing memories in the summer of 2022. Fountain Hard Seltzer is a refreshing, fruit infused, low calorie, low carb, gluten free & vegan alcoholic drink. 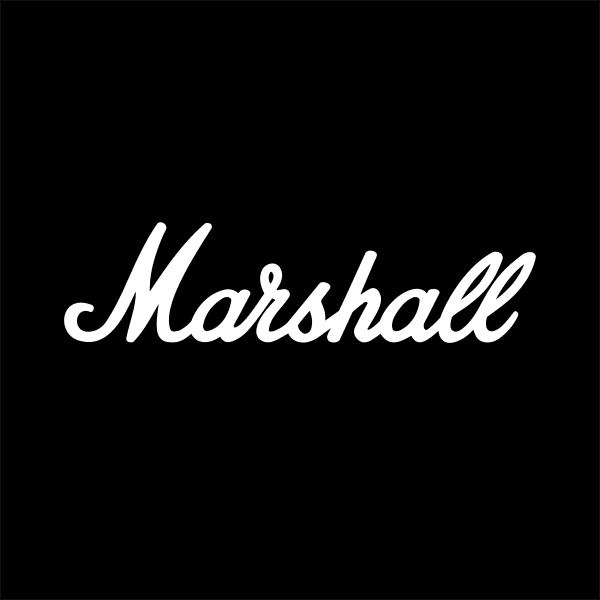 Now celebrating their 60th year Marshall Amplification has become so much more than a leading amplifier manufacturer. Since launching Marshall Records five years ago, Marshall have continuously been forging forward in aim to give back to communities all over the world and support talent that would have made Jim Marshall proud.